In 2013, more than 19 million Americans finished running events across the country, from 5Ks and 10Ks to half-marathons and full marathons. With the popularity of running on the rise with each year that passes, sponsorship of races is giving companies more visibility than ever before. And starting this year through March 2016, Toyota will become a sponsor of the Rock ’n Roll Marathon and Concert series, which includes a total of 22 events across the United States. 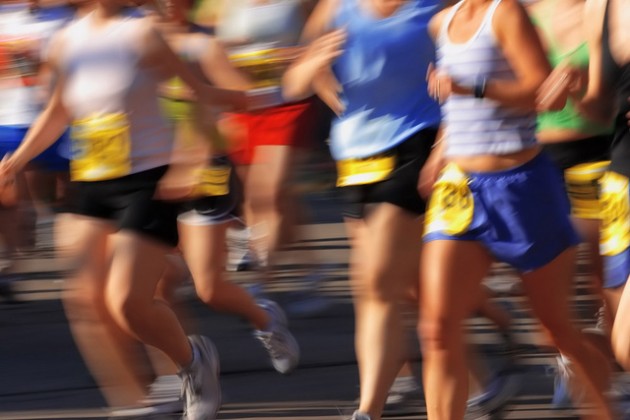 Ed Laukes, vice president of marketing, performance, and guest experience at Toyota, explained, “It’s an opportunity for us to get a lifestyle vehicle like the RAV4 at an event like the half-marathon with 15,000 runners. Folks in these events are very, very loyal to the organizer and sponsors.” 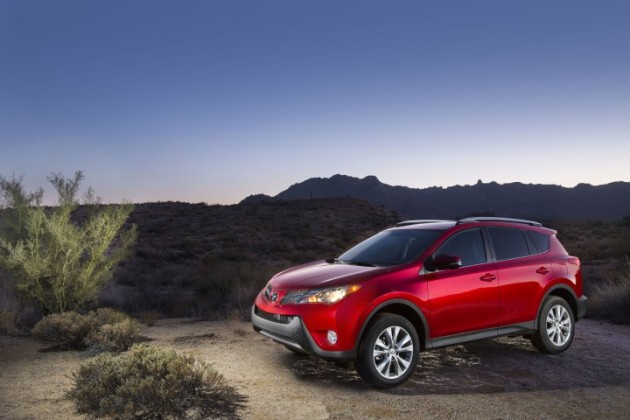 The Rock ’n Roll Marathon and Concert series has a party-like atmosphere, with live bands playing along the entirety of the course, as well as cheer teams and a fun atmosphere at the water stations. Once runners cross the finish line, they are treated to a fun-filled festival complete with more live music from various well-known acts. Past acts have included Counting Crows, Chris Isaak, the Goo Goo Dolls, Bret Michaels, and Sugar Ray. The series has also raised more than $235 million for participating charities since its inception in 1998.