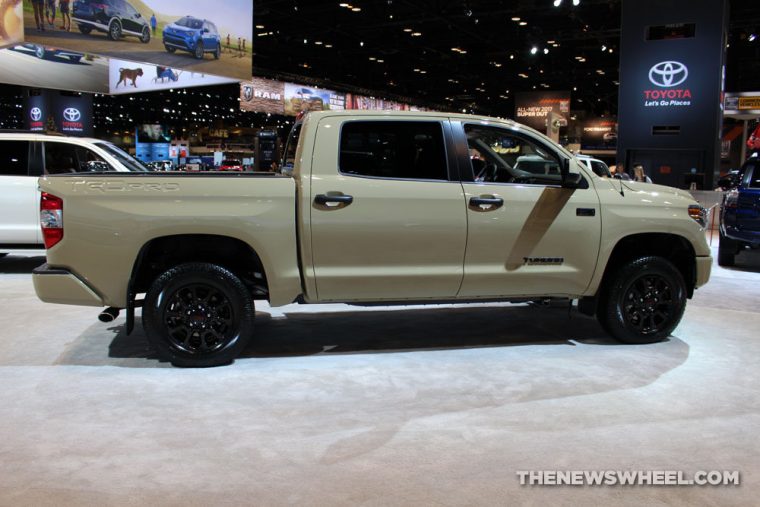 Every year, marketing information services firm J.D. Power analyzes the automotive industry to determine which vehicles are the most dependable for the people who drive them. This year, as last, Toyota’s luxury arm Lexus came out on top, while Toyota division finished in fourth place.  In addition, six Toyota-branded vehicles came out on top in their respective segments. 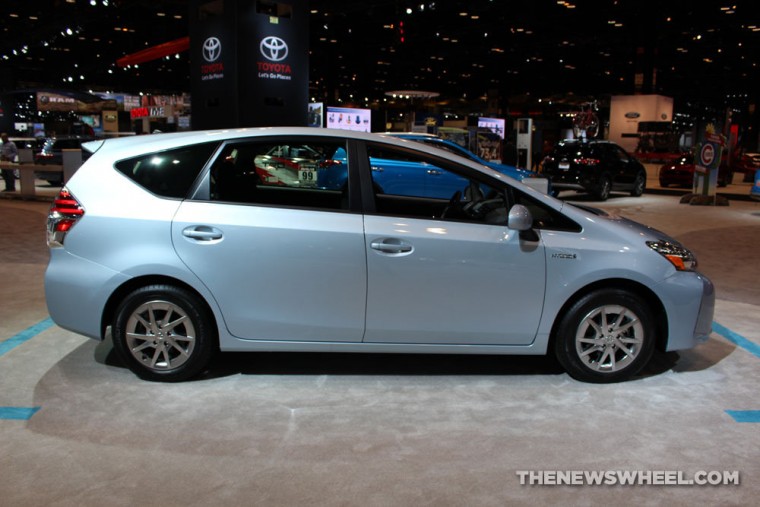