Driving a brand new car is an experience like no other. That smooth ride, that new car smell, that feeling of the latest luxury and technology… if only we could feel like that all the time. For people who choose to lease rather than buy their cars, it’s possible to experience this feeling every two or three years. And now, Edmunds has named the 2015 Toyota Camry as one of the best lease deals for the month of March. 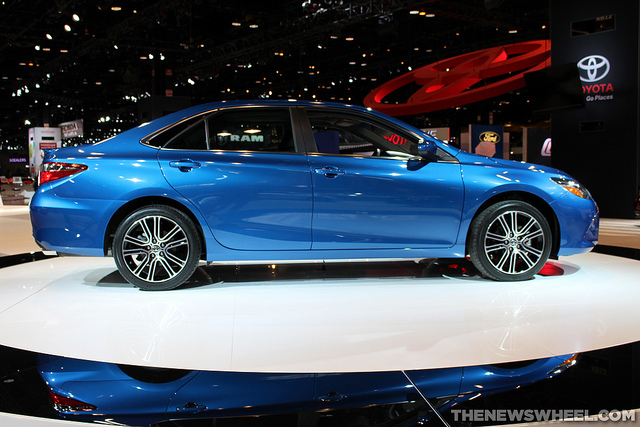 Edmunds named the 2015 Toyota Camry as one of the best lease deals this month.

Why is the Camry Lease Deal so Good?

According to the report, a 24- to 36-month lease of a 2015 Camry will set you back $189 – $199 per month, although this varies depending on your location. This works out pretty cheaply for a brand-new car, especially considering you’re only driving it for two or three years. Edmunds also mentioned the 2015 Chevy Malibu as a great lease deal, with a monthly payment of $179 per month for three years, and up to $2,719 downpayment. 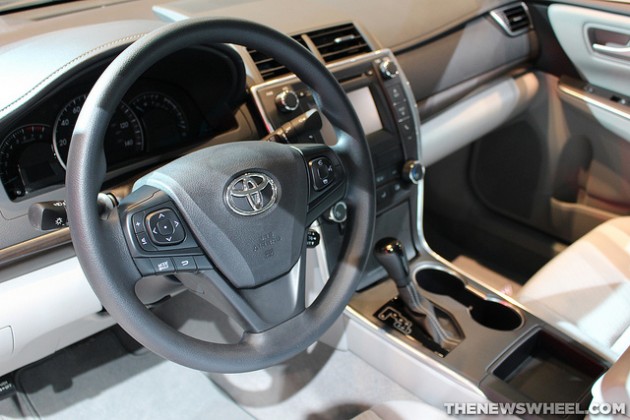 The Camry was refreshed for the 2015 model year, and the new design has been a huge hit with American drivers. In recent months, the Camry has remained a strong leader in Toyota’s sales figures, and the automaker has released a number of commercials designed to show that the Camry isn’t just your average boring sedan. So far, it seems to be working!