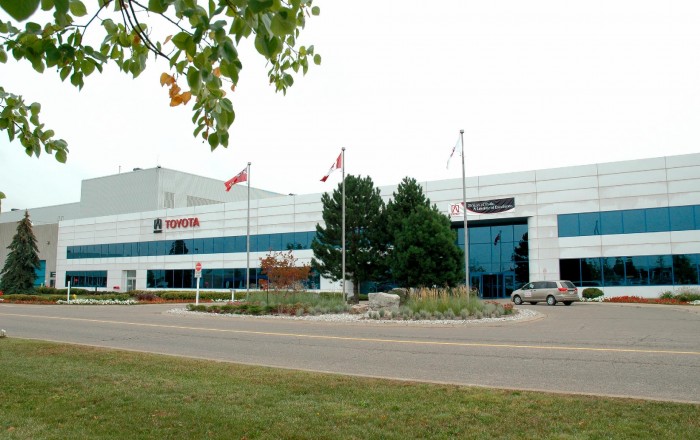 Ever year, J.D. Power and Associates releases its U.S. Initial Quality Study, designed to recognize companies for a variety of achievements. This year’s study was recently released, and a Toyota Canada plant became the first Toyota facility to be named for the award outside of Japan. The plant in question, located in Cambridge, Ontario, won the Platinum Award for Plant Assembly Line Quality. 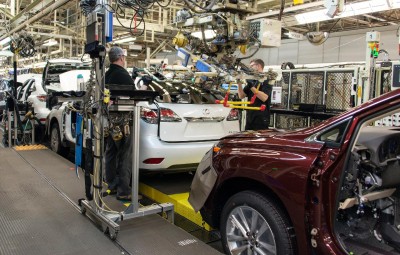 Toyota Motor Manufacturing Canada (TMMC)’s Cambridge South Plant is home to the Lexus RX. Cambridge South won the award thanks to its production of models yielding the fewest defects or malfunctions—no easy feat in today’s recall-happy climate. The U.S. Initial Quality Study researches the number of problems found per 100 vehicles during the first 90 days of ownership, and this Toyota Canada plant came out on top.

Brian Krinock, TMMC President, commented, “This award recognizes the dedication and skill of our Canadian Team Members. It’s a testament to their craftsmanship and pride.” This win for Toyota comes at the same time that two sister plants in Japan won the Gold Plant Quality Award, making this a huge win all around for Toyota manufacturing.