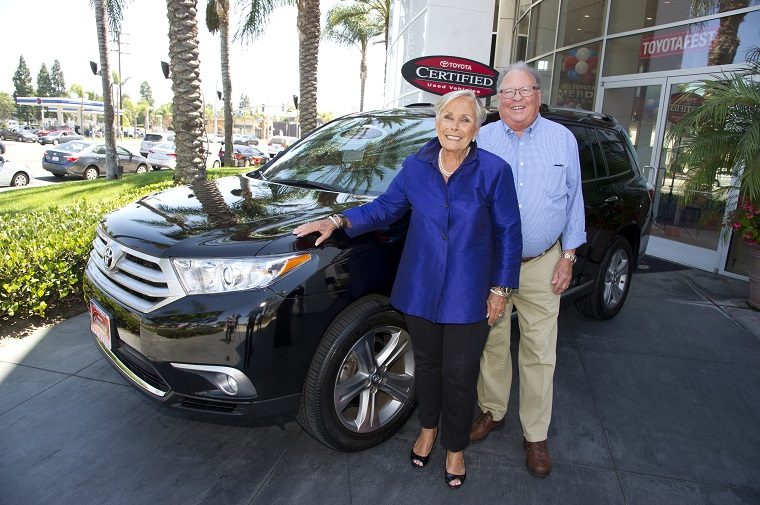 Last month, The New York Times was declaring that a “big decline” in United States auto sales might be marking the end of the automotive industry’s six-year boom. Of all the major automakers, Toyota probably had the most to lose, as the low gas prices have driven people away from its efficient hybrids and back toward SUVs and pickup trucks.

And indeed, the Prius family has taken a bit of a hit—but Toyota doesn’t seem to have gotten the memo about going on the decline. Based on its September 2016 report, the Japanese company was actually up 1.4% compared to September of last year, both on a volume basis and daily selling rate basis—and that doesn’t even include Lexus, which was up 2%.

Low Credit Score? This is how to improve it

As always, the Corolla posted very strong numbers, with over 30,000 models sold as it celebrates its 50th anniversary. As predicted, it was Toyota’s SUVs and trucks that performed best: the RAV4, Highlander, 4Runner, Sequoia, Land Cruiser, Tacoma, and Tundra were all up compared to their September 2015 performance, and not by a small margin either. Of the vehicles in that list, the RAV4 showed the smallest improvement with 8.6%, while the Tacoma showed the biggest with 35.4% (the Land Cruiser actually improved by 170.8% but with low volume numbers, so we’ll count it as an outlier).

Just to drive the message home, Toyota even achieved a major milestone last month by selling its fifth million Certified Pre-Owned (CPO) vehicle. That’s not just a big number—it’s the biggest number any automaker can claim since CPO vehicles became a thing about two decades ago. To celebrate, Toyota covered the cost of the whole vehicle for the Wenzel family of Fountain Valley, CA, who was purchasing it, and also donated $10,000 to the Wenzel’s favorite charity and $5,000 to a charity of the dealer’s choice: Family Promise of Orange County and American Foundation for Suicide Prevention, respectively.

Low fuel prices and lower industry sales or not, Toyota seems to be doing just fine.

Buying vs Leasing: The trade-offs explained