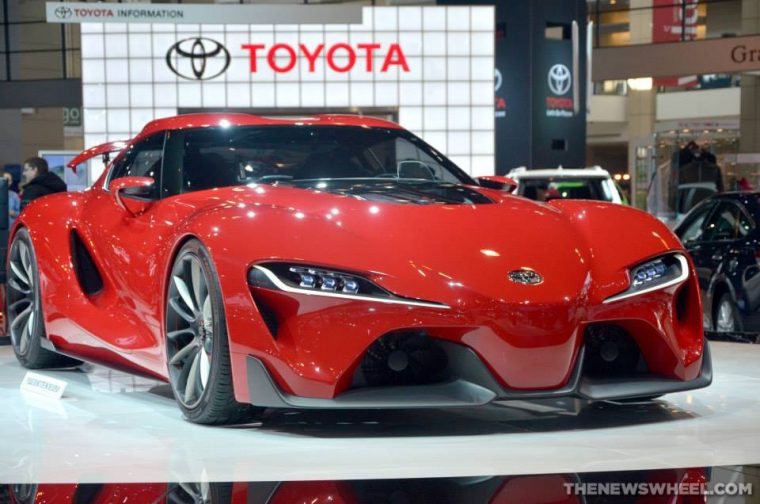 At this point it’s pretty much a sure thing that the Toyota Supra is coming back, but one detail that’s constantly been up to speculation for the last few years is what its successor’s name would be.

For some, the answer is easy: just name it the Supra again. There’s a legacy and heritage there just begging to be grasped. Toyota is definitely keeping that in mind, as it already filed a new trademark for the name back in June.

Others might prefer another name. After all, the Supra hasn’t been in production for over a decade now. Let it stay in the past and let Toyota’s new sports car be something new—a successor in spirit, not in name.

Tetsuya Tada is the Global Chief Designer at Toyota and the father of the Toyota 86 (known until now as the Scion FR-S in the United States). He’s a hardcore sports car enthusiast who told Australia’s CarAdvice that he was fighting to get the Supra name on the new car.

If not Supra, there’s no indication so far as to what name Toyota would pick for its successor. The car will be based on the hyped-up Toyota FT-1 Concept that was unveiled some time ago, and we suppose it could simply be named the FT-1, but that would be a bit… boring.

Besides, naming it Supra might is undoubtedly the best business decision, as fans of the old nameplate are more likely to flock to the new model if it carries the old name.