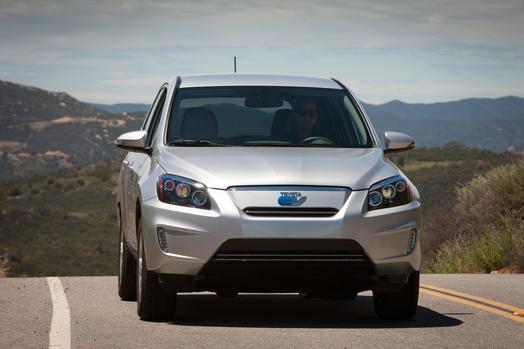 For the last two years, Toyota has offered an all-electric version of its small crossover RAV4. Last week, we learned that Tesla, which had been providing Toyota with batteries and motors for the RAV4 EV, would no longer be doing so. Instead, it’s likely that we will see a Tesla crossover vehicle—the Model X—entering its lineup within the next year or two. As a result, Toyota confirmed discontinuation of the RAV4 EV this week, surprising no one. 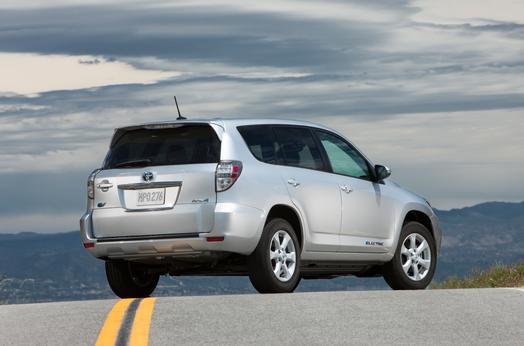 For more than a decade, Toyota has seen incredible success with its hybrid vehicles—from the original Prius to more recent additions such as the Camry Hybrid and Avalon Hybrid. All-electric vehicles, however, have never quite been the Japanese automaker’s forte. Looking towards the future, it’s likely that Toyota decided that it was better to start concentrating on the next green technology—its hydrogen fuel cell vehicle—rather than wasting time on an EV that has seen listless sales since its introduction in 2012. John Hanson, national manager of advanced technology communications at Toyota, said, “Our contract called for Tesla to supply approximately 2500 battery-electric powertrains for the RAV4 EV. We anticipate that volume will be achieved this year.” Once those 2500 are done and dusted, it’s “adios” to the RAV4 EV.

Toyota has not ruled out future collaborations with controversial carmaker Tesla. As a 2.4 percent Tesla stakeholder, Toyota is a proponent of Tesla’s technology and what it could mean for the future of the automobile. While we can only speculate on what a future Toyota/Tesla collaboration might look like, we can set our sights on Toyota’s hydrogen-powered vehicle, the FCV concept, which will likely be used as a base in designing a midsize hydrogen fuel-cell sedan.