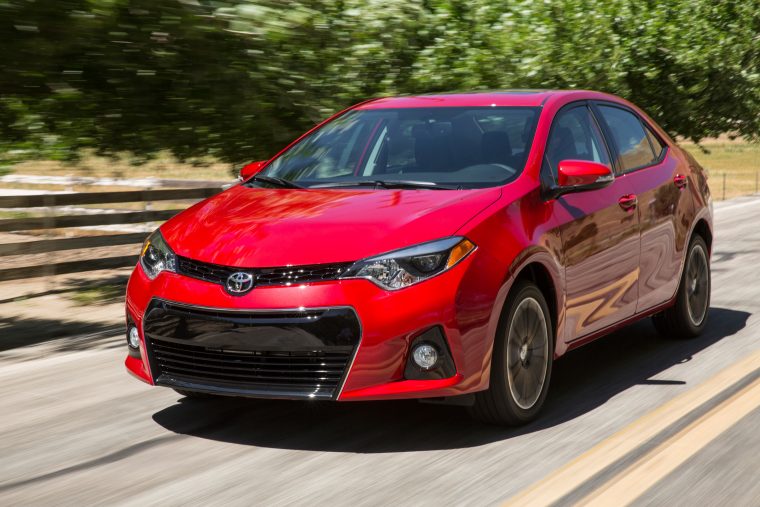 Reliability is an important factor to consider when in the market for a new vehicle. That’s why it’s so valuable to have reports like the CarMD Vehicle Health Index Manufacturer & Vehicle Reliability Rankings to consult when trying to decide your model of choice. The most recent report has just been released, and CarMD has deemed the Toyota Corolla the most reliable car in the nation.

In order to compile the report, CarMD studies thousands of car problems and repair bills related to a vehicle’s check engine light. CarMD has a large network of technicians across the country, and these technicians help provide the information to determine each vehicle’s reliability. This year, more than 251,000 incidents were analyzed that involved vehicles ranging in model years from 1996 to 2015.

Of all the models available, the 2015 Toyota Corolla was crowned the most reliable, both overall and in its compact segment. Other Toyota vehicles named to the list included the 2013 Toyota Avalon, which was deemed the most reliable sedan; and the 2014 Toyota Prius, which earned the title of most reliable hybrid.

In all, 18 Toyota models appeared in CarMD’s top 100—more than any other automaker on the list.