Toyota Could Use Uber Tech in Self-Driving Cars 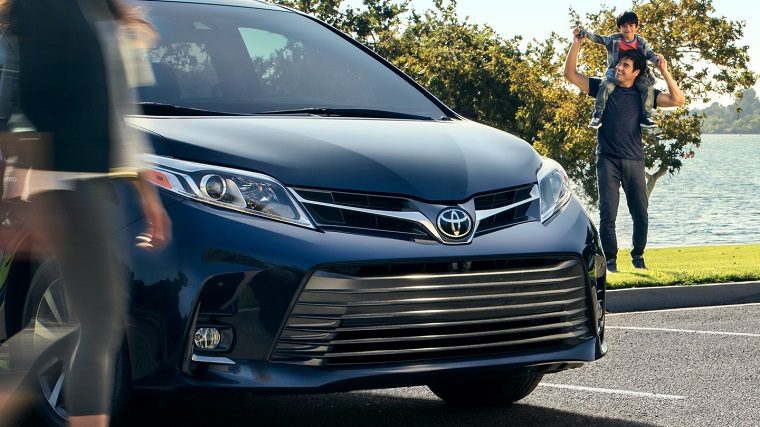 Toyota and Uber are reportedly discussing the possibility of installing the latter’s self-driving system in the former’s vehicles.

According to Nikkei, a Japanese business daily, Uber CEO Dara Khosrowshahi met with Toyota executives this week in the United States to negotiate a deal that would involve using Uber’s autonomous driving technology in Toyota’s minivan models, such as the Sienna.

Toyota is already working on developing its own self-driving system but has stated before it is open to collaborating with other companies to help accelerate the rate at which the technology comes to the mainstream market, and has struck partnerships with Uber before.

In January, Toyota said it was working with the ridesharing company to develop a system of self-driving vehicles for tasks including parcel delivery and ride hailing. Toyota also invests in Uber and offers flexible leasing terms for its drivers.

Related: Check out the 2018 Toyota Sienna

“We regularly exchange information about automated driving with Uber for some time now,” said a Toyota spokeswoman, adding that no decisions had been made about a new collaboration.

Uber is also known to be working with Daimler and Volvo on driverless cars and has been testing the technology in the United States as it attempts to stay ahead of Google’s Waymo self-driving minivans.

The race to develop self-driving vehicles continues to get more and more intense. Toyota started later than some, though the automaker is known for being late to new technologies to help guarantee safety and reliability.

A partnership between Toyota and Uber also makes a lot of sense. As the industry veers toward autonomy, so too is it gradually leaving individual car ownership behind in favor of on-demand vehicle services.