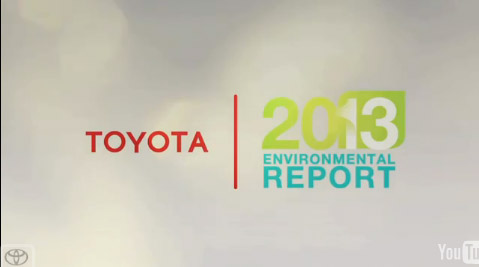 As environmental awareness becomes increasingly more important in consumer markets across all industries, Toyota is making an innovative move towards becoming one of the most environmentally advanced car manufacturers in the country. According to the 2013 Toyota North American environmental report, Toyota environmental leadership has increased more not only in its manufacturing of vehicles, but also in its daily operations. 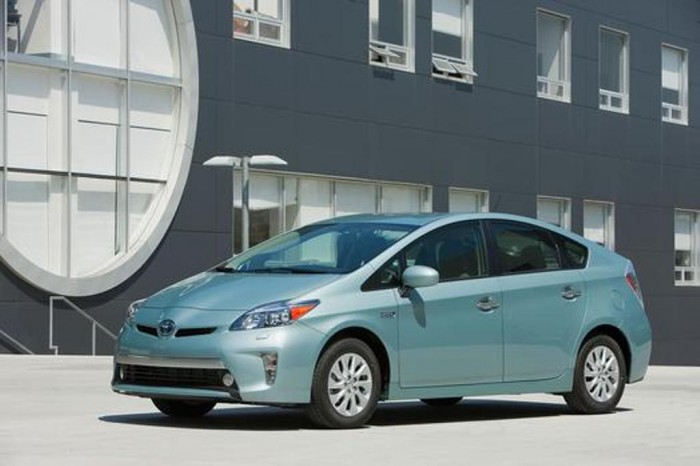 “At Toyota, we strive to minimize environmental impacts throughout the vehicle life cycle,” said Kevin Butt, regional director of Toyota North America. “Our North American companies are working together to continually improve, innovate and serve as environmental leaders in our communities.”

Some examples of the environmental highlights that show the Toyota environmental leadership include the carmaker’s being the most fuel-efficient full-line automotive manufacturer in the U.S., reducing landfill waste at Toyota’s truck assembly plant in Texas by 71%.

Toyota also received the ninth ENERGY STAR Sustained Excellence Award for leadership in energy management, and the carmaker has worked with WWF to help transform the Galapagos into a sustainable community that practices community-based conservation.