Toyota February Sales Up Thanks to New RAV4 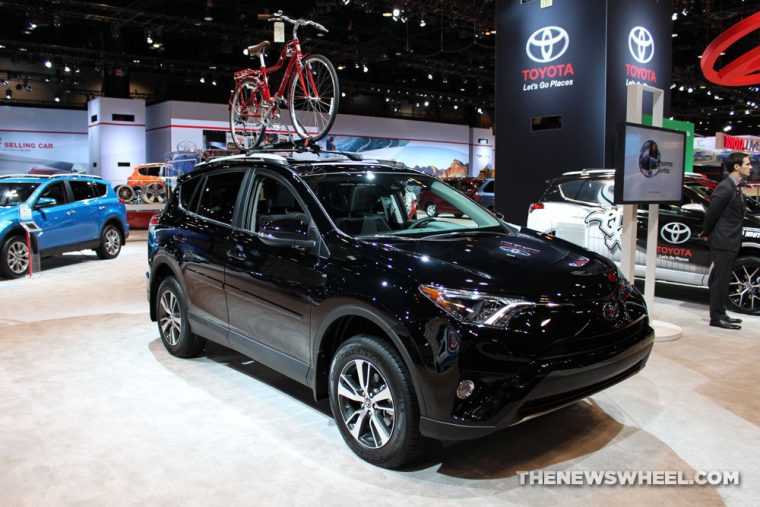 The 2016 Toyota RAV4 Hybrid at the Chicago Auto Show

Last month was quite an eventful one for Toyota. In February, the Japanese automaker announced the shuttering of its youth-oriented brand, Scion; wowed attendees at the Chicago Auto Show with the debut of the new Tacoma TRD Pro pickup truck; and beat out the competition to win the Daytona 500 thanks to NASCAR driver Denny Hamlin. Turns out, February was successful for Toyota in other ways, too, with the automaker selling 187,954 vehicles across its three current brands.

Toyota Division itself sold a whopping 164,864 units, led largely by the recently redesigned 2016 RAV4 and the all-new RAV4 Hybrid. In fact, the RAV4 saw its best-ever February this year, with sales of 25,523 units, which was up more than 16% over February 2015. In addition, the Highlander posted its best February sales ever, with 12,466 units sold, while sales of the 4Runner climbed 32% and the Sienna 5.5%. 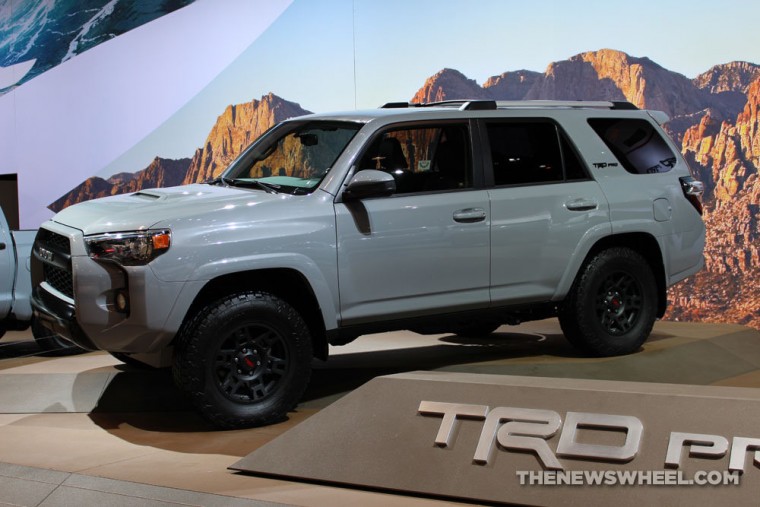 The 2016 Toyota 4Runner TRD Pro at the Chicago Auto Show

Another area where Toyota won big was light trucks. Offerings like the Tundra, Tacoma, 4Runner, and more combined to sell 94,864 units, which was a 9.7% increase. This reflects a trend, both for Toyota itself, and for the industry as a whole. With falling gas prices, demand for subcompact cars, EVs, and hybrids has stalled while truck and SUV sales have experienced a steady climb. 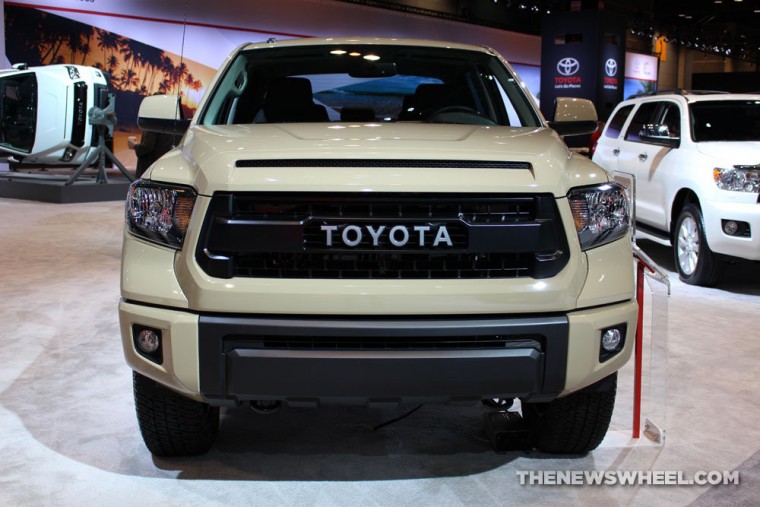 The 2016 Toyota Tundra at the Chicago Auto Show

There’s still much in store for Toyota in 2016. The C-HR crossover will join the automaker’s lineup sometime this year, while three Scion models will move from their current lineup to Toyota’s. This means the automaker will add a sporty coupe in the FR-S, as well as a compact hatchback in the iM. The Scion iA sedan, which has been extremely well-received since its debut early last fall, is also expected to bring more drivers to the Toyota brand.

It remains to be seen whether or not Toyota will continue to find huge sales successes for the remainder of 2016, but with the industry bounding back and drivers looking to replace older cars, things are definitely looking good for the Japanese automaker.