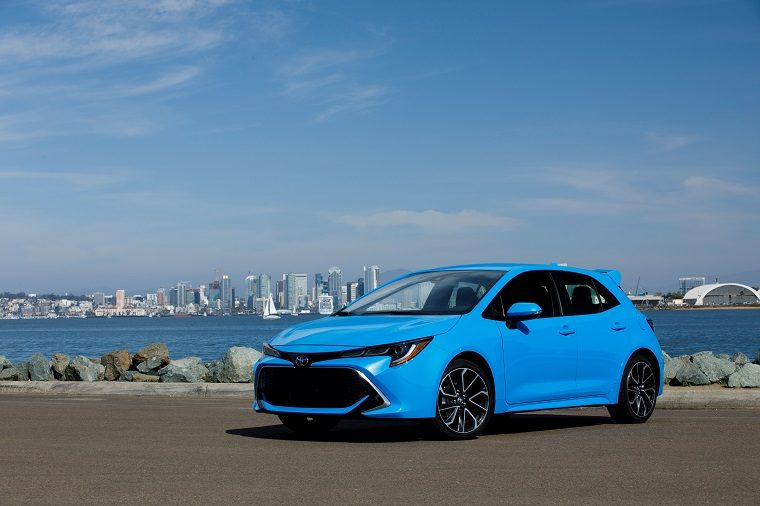 The Toyota Corolla is the best-selling car of all time, but in Japan, most of the people coming home with one today are the same who bought one when it was introduced in 1966.

Though part of that has to do with Japan’s aging population, the automaker is nonetheless seeking to attract a new, younger generation of buyers, and it thinks it can do it with internet connectivity.

The fully-redesigned Corolla Sport hatchback launched in Japan today and comes with a number of technologies that make it the first of a new generation of fully connected Toyota automobiles.

One of the standard features is the company’s Data Communication Module. It allows owners to control their car in various ways via their smartphone, such as close the windows or ask a virtual assistant for directions.

The onboard AI, which Toyota’s T-Connect service, can do everything from finding you a restaurant to calling for help. T-Connect will be offered to customers for free for three years.

“At some point, Corolla became a car that attracted a much older customer,” said Yoshiki Konishi, the model’s chief engineer. “Keeping that clientele is also very important, but what is needed now is a rebranding.”

Toyota hopes the changes will allow it to boost Corolla Sport sales to 2,300 per month in Japan, up from 1,000. In the United States, meanwhile, it will have the all-new Corolla Hatchback to attract young buyers.

Keep Driving: The best apps for your daily commute