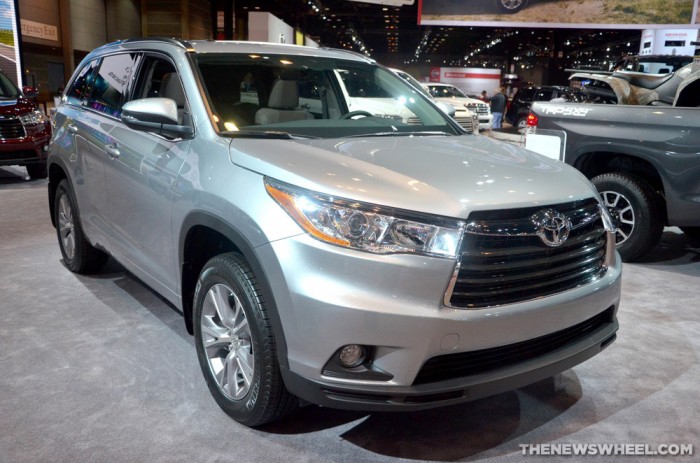 In the last few years, Toyota Indiana has been growing. The plant currently makes the Highlander, Sequoia, and Sienna, both for sale in the United States and overseas. In December 2013, the plant became the sole North American producer to make the Highlander, and now, thanks to growing demand for this popular vehicle, production is about to expand, which means more jobs.

In the first six months of 2014, Toyota sold approximately 90,000 Highlanders, which was up a whopping 16 percent over the same period in 2013. As a result, Toyota will build up to 30,000 additional Highlanders at Toyota Indiana’s East Plant—currently home to the Toyota “Swagger Wagon” Sienna.

“The Highlander has been a great product for our plant,” said Toyota Indiana President Norm Bafunno.  “Establishing Highlander as the ‘bridge vehicle,’ as we call it, between the East and West plants increases our ability to meet customer needs for our outstanding products.  This exciting news is a true testament to the capability of our hard-working and dedicated team members.”

Built proudly in Indiana, the Toyota Highlander is exported to Australia, New Zealand, and Eastern Europe, as well as being sold right here in the U.S. Additionally, Toyota Indiana exports the Sienna to South Korea and the Pacific Islands, among other countries; and the Sequoia to the Middle East. Truly, Toyota Indiana is a global supply base for Toyota SUVs and minivans. And with the latest expansion, which will add 300 jobs, things can only go up from here.