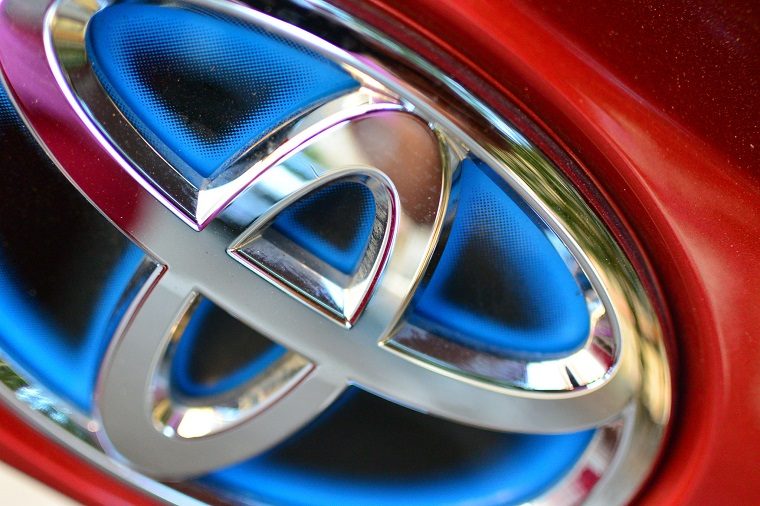 Toyota has today announced its intent to support the American Center for Mobility (ACM) as a Founder-level sponsor with a $5 million investment that will go toward aiding the development of an autonomous vehicle-testing facility in Southeast Michigan.

The facility will be constructed on the site of Ford’s Willow Run factory, a key World War II factory that churned out B-24 bombers at an astonishing rate of one every hour. It later became the home of the Chevrolet Corvair, the car made infamous by Ralph Nader in his book “Unsafe at Any Speed”—an ironic twist given that the site will now be devoted to testing vehicles designed not to crash.

The 335-acre test track and campus is being built in three phases, starting with $20 million in funding from the state of Michigan. The non-profit facility will be available to researchers, automakers, and suppliers to conduct safe testing and validation of emerging mobility technologies, thus ideally drawing more investment from automakers and suppliers looking to test such technologies. Toyota is the first global automaker to support ACM.

“I’m excited about our collaboration with Toyota,” said John Maddox, President and CEO of the American Center for Mobility at Willow Run. “Today’s announcement is another example of Toyota’s forward-looking vision and ability to move quickly on developing this potentially beneficial connected and automated technology.”

According to Maddox, $91 million of the estimated $110 million needed to complete all three phases of the project are already in place. Thanks to Toyota, we’re another step closer to a fast-arriving autonomous vehicle future.