Toyota Is All about Speed at the SEMA Show 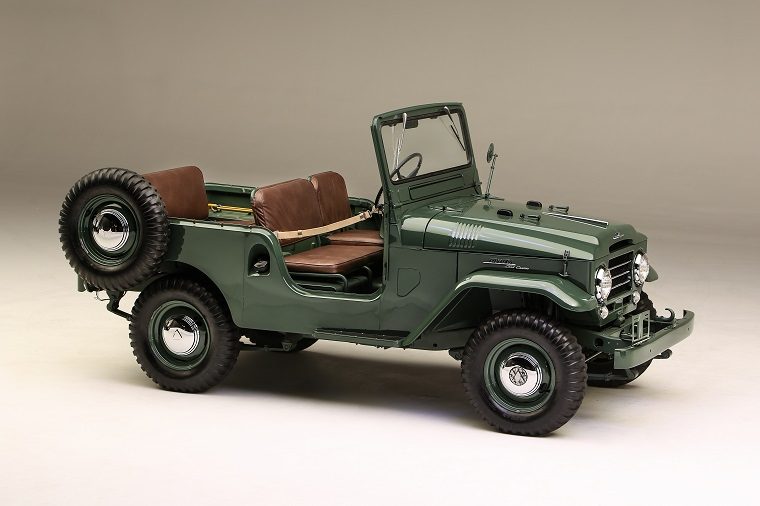 Speed seemed to be the theme for Toyota at the annual 2016 SEMA Show in Las Vegas, Nevada. Though the automaker showed off a number of interesting vehicles, including a first-generation 1961 Land Cruiser and various modified models, there were two in particular that caught our eye: the Toyota Prius G and the Toyota Land Speed Cruiser. 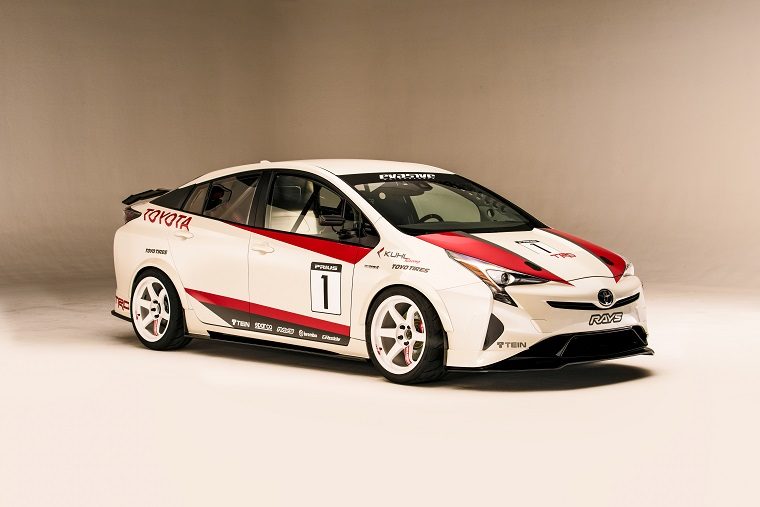 When you think of performance, the Toyota Prius is likely the last car to come to mind, even despite Toyota’s efforts to make it look sporty and audacious. The Prius G introduced at the SEMA Show, however, might change the way you look at it. Jointly developed with Gordon Ting of Beyond Marketing and inspired by the Japanese Prius GT300 race car, the Prius G was created to hold its own against the best performance cars on the race track. Point in fact, it pulled 0.99 g on the skid pad at Willow Springs International Raceway, which even some expensive supercars struggle to achieve.

Prepare for the Cold: How to get your car ready for the winter 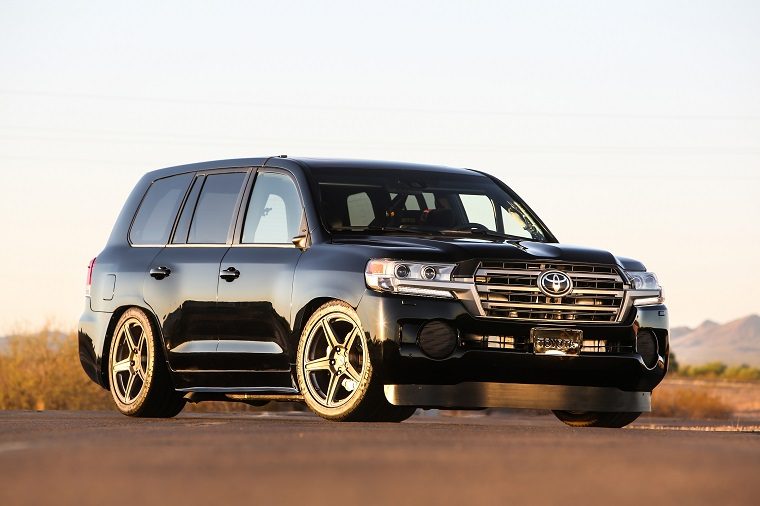 Billed as the “world’s fastest SUV,” the Toyota Land Speed Cruiser is a custom project built by a team of engineers led by Chuck Wade, a motorsports technical center manager. The regular Land Cruiser’s 5.7-liter V8 engine was fitted with a massive Garrett turbocharger and paired to an ATI transmission to make an insane 2,000 horsepower. The hood was also aerodynamically optimized and the frame redesigned to lower the center of gravity. The Toyota Land Speed Cruiser can achieve 220 mph, leaving not just other SUVs in the dust but most performance cars as well.

Don’t Ignore This: Dashboard lights and what they mean for your car

Evidently, these are not vehicles you can buy at your local dealership; nonetheless, they show that with some aftermarket work, Toyotas can achieve with some incredible feats customers may not have expected of cars like the Prius.