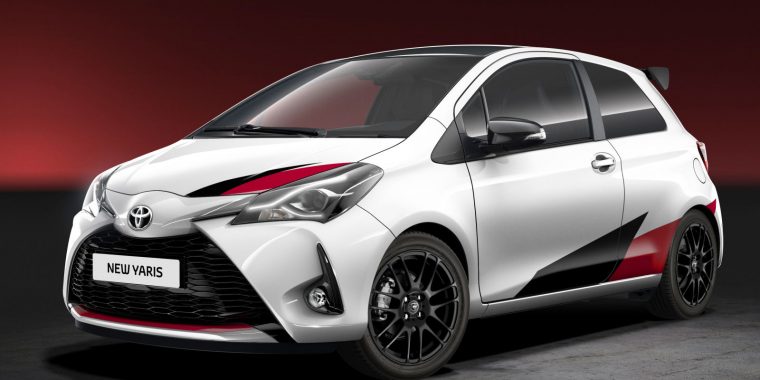 We knew from outside sources that Toyota would build a Yaris hot hatch, but the automaker’s official announcement has only made us even more impatient for the car to launch.

After a 17-year absence, Toyota is returning to the World Rally Championship (WRC) with a Yaris WRC rally car, which will debut at the Monte Carlo Rally on January 19. Under the hood, the Yaris WRC is equipped with a 1.6-liter turbocharged inline four-cylinder that cranks out 375 horsepower and 313 lb-ft of torque.

Fortunately for everyone who isn’t a rally driver, Toyota’s return to the WRC means that customers get some new toys to play with on the street. The automaker announced today that it would unveil a new Yaris hot hatch street car based on the WRC rally car at the 2017 Geneva Motor Show. It will make 207 horsepower, which should be more than enough punch for the relatively lightweight car, as the current US-spec Yaris weighs just 2,300 pounds. 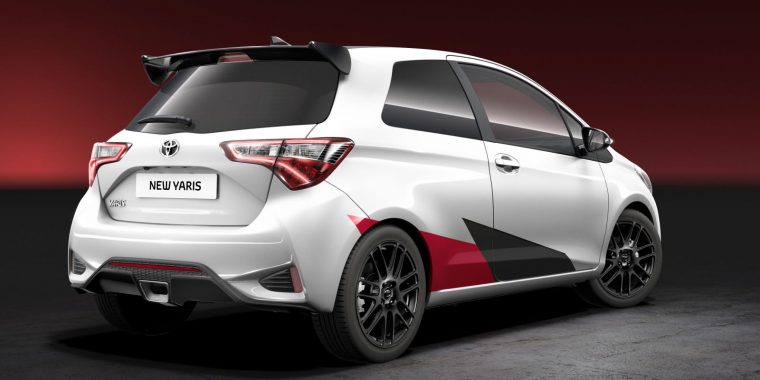 This will be the first high-performance version of the regular Yaris ever offered by the automaker other than a limited-release TRD-tuned RS model launched in Japan in the early 2000s, and may carry the Gazoo name after Toyota’s racing arm, which heads the automaker’s efforts in both the WRC and the World Endurance Championship (WEC).

For American buyers anticipating this model, the biggest obstacle in the way is whether Toyota will even bring it oversees. While hot hatches tend to be popular in European and Asian countries, they are less in demand in the United States and the automaker may choose not to build or export it here. Still, it would be nice to have a car to rival the Ford Fiesta ST.