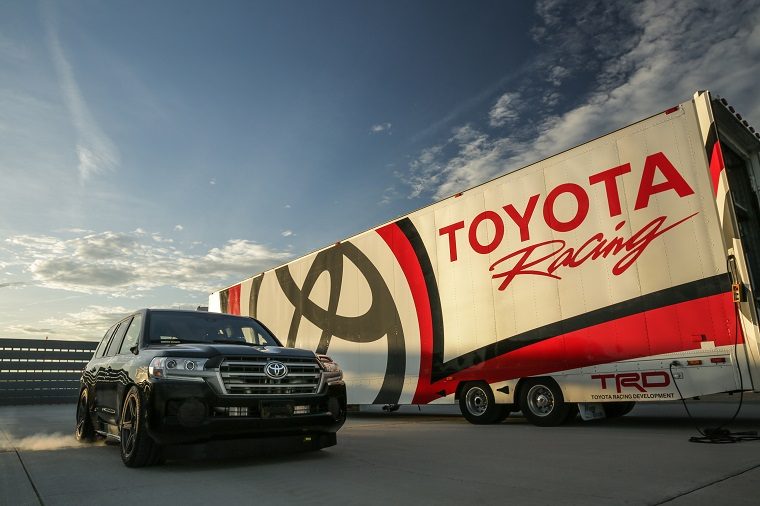 For some reason, competing for the status of “fastest SUV in the world” has become a trend as of late. We’ve heard all sorts of claims from the likes of Bentley, Jeep, and even Chrysler, while luxury manufacturers such as Porsche, BMW, and Mercedes seem more willing than ever to build big SUV-like vehicles that still go fast.

It’s a bit of a strange competition, given that the whole point of SUVs is not to be fast but to be useful for carrying passengers or cargo by virtue of their great size. If speed is what you care about, you could always just get into a sedan; even if you put an engine big enough in the SUV that it beats a sedan to the quarter-mile (like the Chrysler Pacifica recently did against the Toyota 86 automatic, though the test was a bit disingenuous because the manual would have won), the sedan would still smoke the SUV as soon as you got to a corner.

Still, if we’re going to be pitting SUVs against each other, we might as well settle the score properly. The fastest SUV in the world isn’t a Jeep Cherokee Trackhawk or a Bentley Bentayga: it’s this ridiculous 230-mph Toyota Land Cruiser. 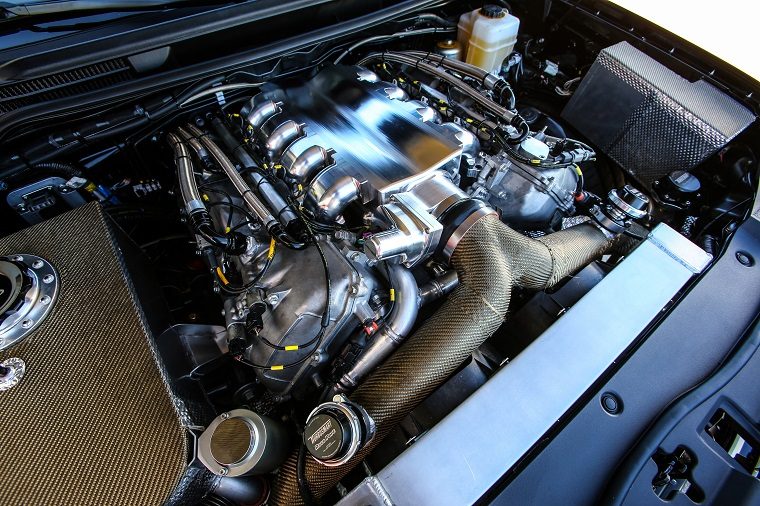 With the help of—ahem—a few tweaks, Toyota managed to push 2,000 or so horsepower out of the “stock” 5.7-liter V8. Making that happen required hooking up a pair of “volleyball-sized” Garrett turbochargers capable of producing 55 psi of boost and strengthening the internals to handle the extra stress. The aerodynamics of the Land Cruiser were also optimized and the suspension modified to remain stable at 200 mph.

Behind the wheel of the record-setting run was former Toyota NASCAR driver Carl Edwards, while test driver and championship road racer Craig Stanton helped fine-tune the SUV’s setup. By reaching 230.02 mph, Edwards beat his own previous record by more than 19 mph.

Okay, so it’s not really the fastest production SUV—that would be the Bentayga, which tops out at 187 mph—but it still set a new land speed record for SUVs. What’s more, the Land Cruiser only did so with 2.5 miles of track and Toyota is confident it could have gone faster with a longer one.