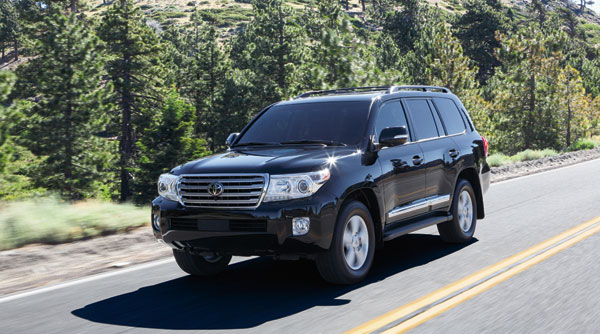 The Toyota Land Cruiser was introduced in 1951, an era when the car industry was heavily influenced by World War II transportation. Since then, the Land Cruiser’s reliability and ruggedness have allowed it to become hugely popular, establishing Toyota as a top competitor in the rugged four-wheel-drive vehicle segment.

The Toyota Land Cruiser is a lineup of four-wheel-drive vehicles, which first entered production in 1951 at Toyota’s Toyota City, Japan, assembly plant. Driven by the need for military-type utility vehicles similar to the Land Rover, Toyota created the first Land Cruiser BJ which was not only larger than the original Jeep, but also more powerful.

Since its introduction, the Land Cruiser has seen a multitude of variants and changes, while still keeping to its off-road styling. Once offered with the choice of hardtop, soft-top, pickup truck, or station wagon, the current model is only available as a 5-door SUV that has similar styling to the Toyota Tundra.