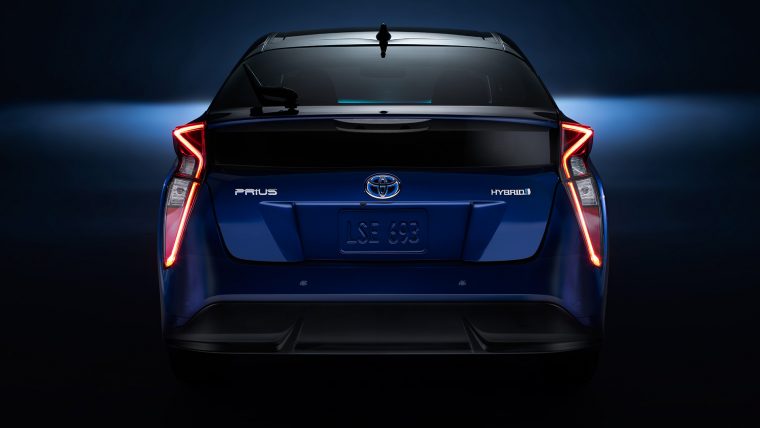 A crucial change for the 2017 IIHS awards is the addition of a new headlight criteria that dictates that only vehicles with “acceptable” or “good” headlight visibility may qualify for the highest honors. In a recent study, the IIHS found that of 52 small SUVs and midsize cars, only one had good headlight visibility: the 2016 Toyota Prius v.

This means that to earn the Top Safety Pick+ award, a vehicle must earn the highest possible rating of “good” in the IIHS’s five crash tests as well as earn top marks for front crash prevention and for headlight visibility. The following were the Toyota vehicles that made the cut:

Something to note about Toyota’s achievement is that it is one of the few manufacturers whose cars don’t require optional equipment to earn the award. If you head to the IIHS website linked at the bottom of the article, you’ll find that most of the vehicles shown as TSP and TSP+ winners have been listed with the following caveat: “with optional crash prevention and specific headlights.”

However, because Toyota had made its Toyota Sense Safety P suite of active safety technologies standard across most of its lineup and because most of its vehicles already have acceptable headlight visibility to begin with, that means you can count on the Top Safety Pick+ awards to be relevant even on the base trims of the vehicles that have received them—without having to sink in extra money for additional features.