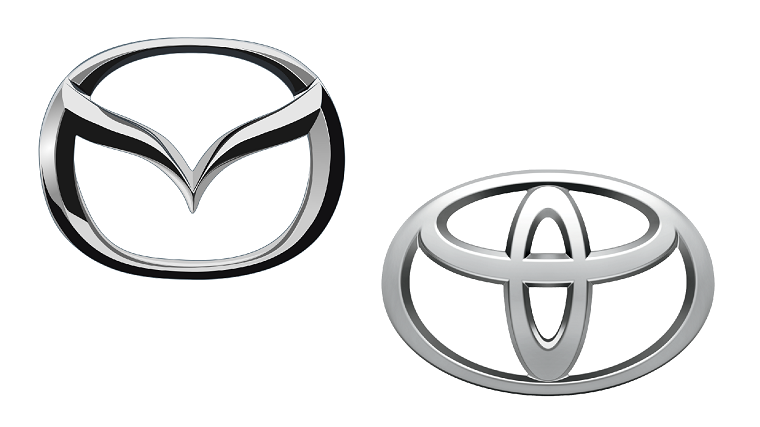 It has been some time since Mazda and Toyota announced that they would be joining together to establish a new joint factory somewhere in the US, and now it seems that the team is looking for some impressive incentives to rival those enjoyed by the likes of Tesla at its Nevada battery factory.

In all, it seems that the two companies are shooting for incentives of a total of at least $1 billion, according to unnamed sources speaking to Bloomberg. These sources added that the brands are drawing up a short list of state contenders to present to their boards, with the goal of coming to a final decision by the end of the year.

The new factory presents an attractive prize for states, as once constructed it has been promised to employ up to a full 4,000 people, something which hasn’t happened in a while. According to Kristin Dziczek, who is director of industry research at the Center for Automotive Research, as auto production levels off, new factories like this are unlikely to appear much, so “competing states may be willing to put more on the table than they would have previously.”

Putting in Some Thought: Let’s debunk some popular car myths