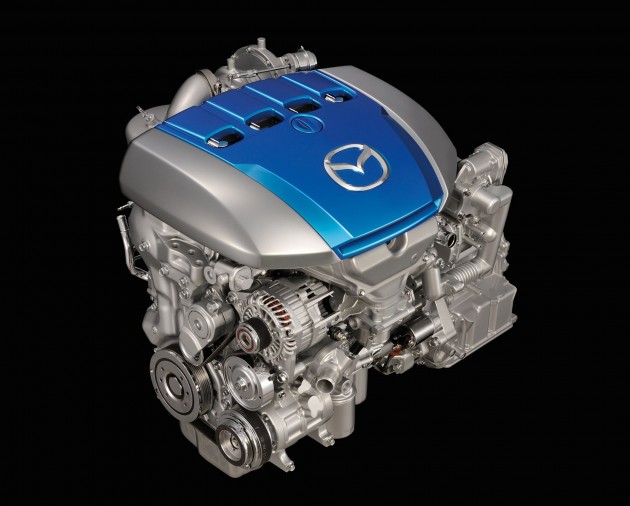 According to two unnamed Tokyo sources, Toyota and Mazda are negotiating a deal that might further increase their current technology-sharing partnership to include fuel efficiency technology. If the deal goes through, then Mazda would receive fuel cell and plug-in hybrid technology, and Toyota would receive fuel-efficient gasoline and diesel engine technology.

This would greatly reduce the cost of Mazda’s current efforts to develop its own fuel cell technology, and would probably add more fuel-cell-powered cars to the market.

Up to this point, Toyota has produced one of the only fuel-cell cars on the market, the Mirai, although it isn’t set to be released in the United States until October of this year. (Another is Hyundai’s Tucson Fuel Cell, available for lease in only California.)

This isn’t the first time the two Japanese companies have shared technology, of course. As we mentioned back in March 2014, Mazda Mexico shared its SKYACTIV motor with Toyota in a plan to create 50,000 SKYACTIV Toyota subcompacts starting back in April 2015.

Of course, Toyota and Mazda officials said that nothing has been decided, but Reuters reports that Toyota has decided to share some of its fuel cell patents for free to speed up the creation of the technology-sharing infrastructure.