Toyota Mirai Involved in First Ever US Crash 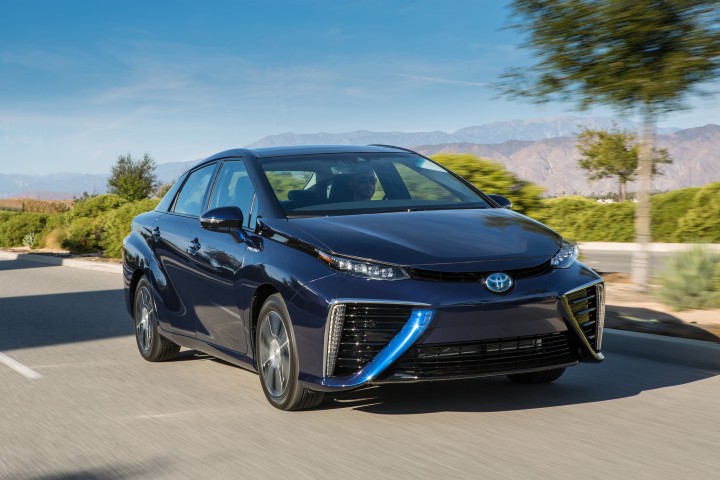 The Toyota Mirai is an exceptional vehicle. Next month, a handful of lucky drivers in California will finally get their hands on their own Mirai fuel cell vehicles, and hopefully the rest of the country won’t be too far behind. In preparation for the Mirai’s release, Toyota brought three prototypes to an event in Huntington Beach to allow people to test drive. Xbox AOL Director Randy Shaffer got to drive one, and made history by being in the very first crash involving a Mirai in the US. 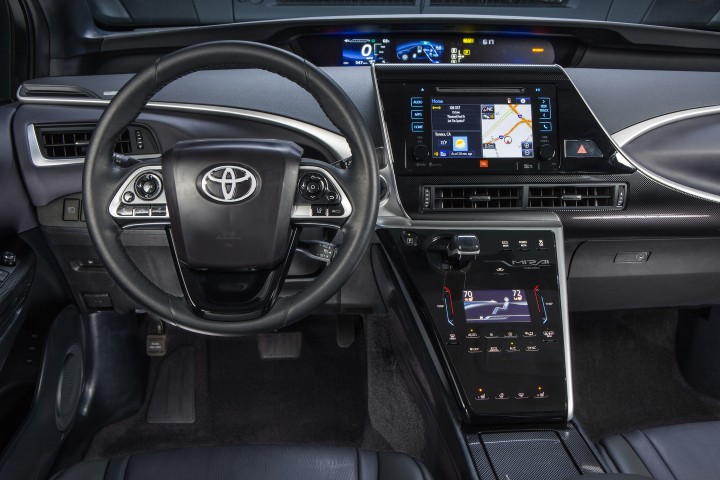 The car was hit in the right rear-tire panel by an older black BMW 5-Series, then in the section between the two hydrogen tanks by another Toyota driver. And… nothing happened. There were no exploding hydrogen tanks, and no one inside the vehicle was hurt. Shaffer commented that the car was hit right where his four-year-old son’s car seat would have been had he been along for the ride, but he would have been unscathed. So, if anything, this accident proves that the Mirai is just as safe—if not safer—than non-hydrogen-powered vehicles.

Toyota plans on selling just 3,000 Mirais by the end of 2017, and until the hydrogen refueling infrastructure is expanded, it’s unlikely we will see the sedans in other states anytime soon.