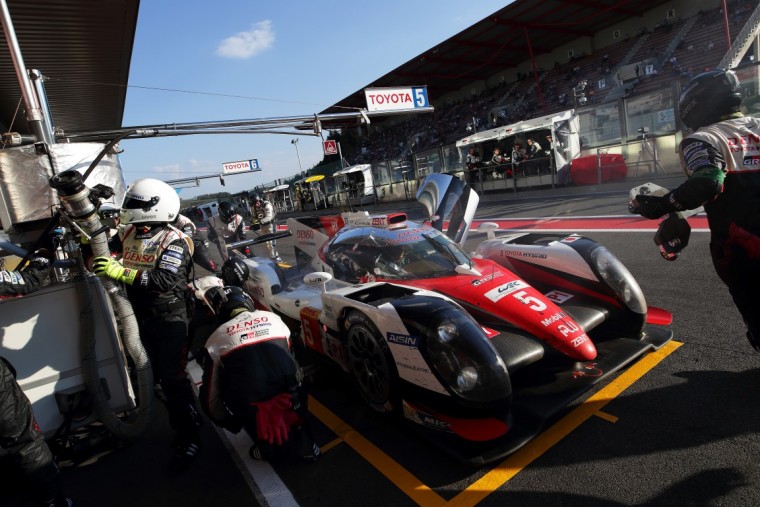 Toyota started out well, but wasn’t able to come out on top in Spa

The World Endurance Championship (WEC) is well underway, with two races down and seven more to go. This past weekend, contenders took on the 6 Hours of Spa-Francorchamps at the picturesque race track in Belgium’s hilly French-speaking region in the east. While Toyota Gazoo Racing began the day with plenty of reasons to be optimistic, the race itself had other ideas.

In all, Toyota had two vehicles in the race—the No6 Toyota TS050 Hybrid, driven by Stéphane Sarrazin, Mike Conway, and Kamui Kobayashi ;and the No5 car, driven by Anthony Davidson, Sébastien Buemi, and Kazuki Nakajima. Both vehicles did well in qualifying rounds, earning the third and fifth spots on the starting grid. 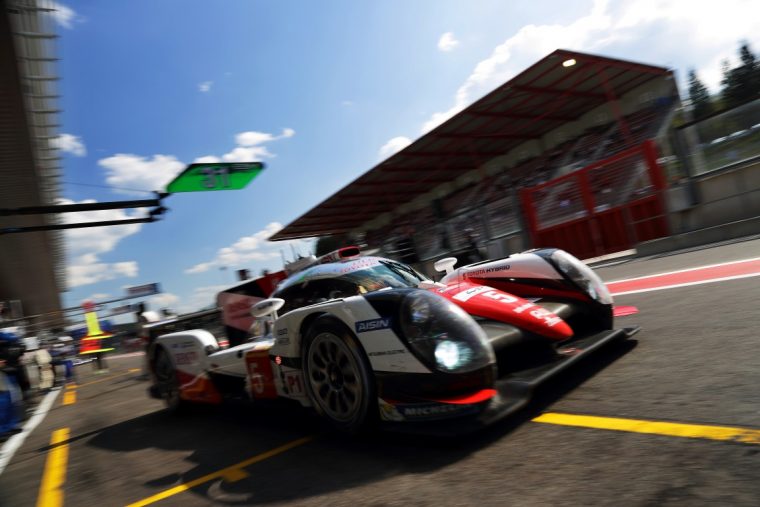 Things were looking great for a while, with the No5 car enjoying more than a minute’s lead over the competition in the fourth hour of the race, and the No6 car in third place at that time. Unfortunately for Toyota Gazoo Racing, both vehicles experienced engine problems, forcing the No6 car to drop out, and shoving the No5 from its previous first-place lead down to a disappointing 27th place overall. Toyota ended the race with just 10 points towards the manufacturers’ title—certainly better than earning zero points, but not as positive an outcome as Toyota Gazoo Racing expected.

Anthon Davidson, one of the No5 car’s pilots, commented, “Obviously it is really disappointing, having looked so good earlier in the race. I really feel we deserved it today and it was cruelly taken away due to a problem we have never seen before. In all of the miles we have done in testing, we have never seen such a problem. Now we have to dust ourselves off and get ready for Le Mans.”

Toyota will be hard at work coming up with a solution to these issues as it prepares for the next WEC race—the famous 24 Hours of Le Mans, which begins on June 18th.