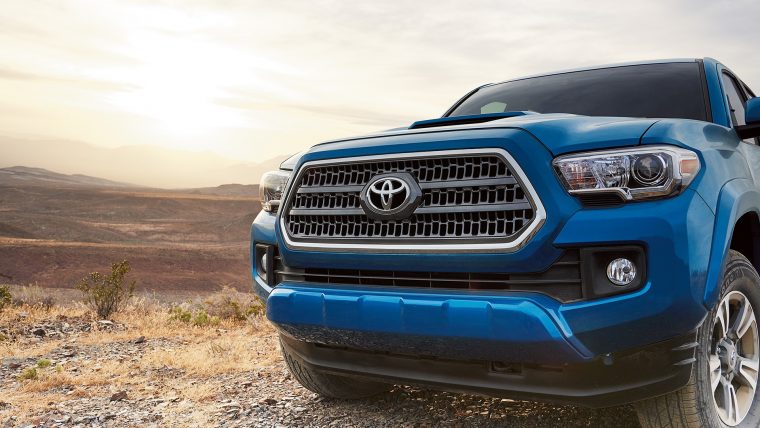 It isn’t the first or even the second time, and we surmise it won’t be the last: Toyota has once again been named the most valuable automaker in Interbrand’s recently-released 2016 “Best Global Brands” report, in which Toyota was also named the top global Asian brand.

Furthermore, Toyota achieved two other milestones by becoming the first Asian company and only automaker to reach a top-five spot on the list.

Every year for the last 17 years, Interbrand has published the ranking of the top 100 brands in the world based on a unique methodology. The three key aspects that contribute to a brand’s value are:

Check out the link at the bottom for more on the methodology and results—they are really quite extensive and worth a look.

Among the world’s top 10 global brands were just two automobile manufacturers: Toyota, ranked fifth, and Mercedes-Benz, ranked ninth. Ahead of Toyota were only global giants like Apple, Google, Coca-Cola, and Microsoft, and of those four only Google experienced more growth than the Japanese automaker.

Toyota was massively aided by the establishment of two new companies in late 2015 and early 2016: the Toyota Research Institute (TRI) and Toyota Connected Inc (TC). The former received a $1 billion investment to help Toyota advance ahead of its peers in areas of artificial intelligence and robotics (two key components of autonomous driving) and the latter is helping Toyota provide customers with a more personalized experience thanks to data-driven services.

“It’s clear the best global brands are not just weathering change, but driving it,” said Jez Frampton, Interbrand’s global chief executive officer. “They understand their Anatomy of Growth is complex, unique and personal; they look inward and outward, expand into new markets, and create better experiences to grow their brands and businesses.”