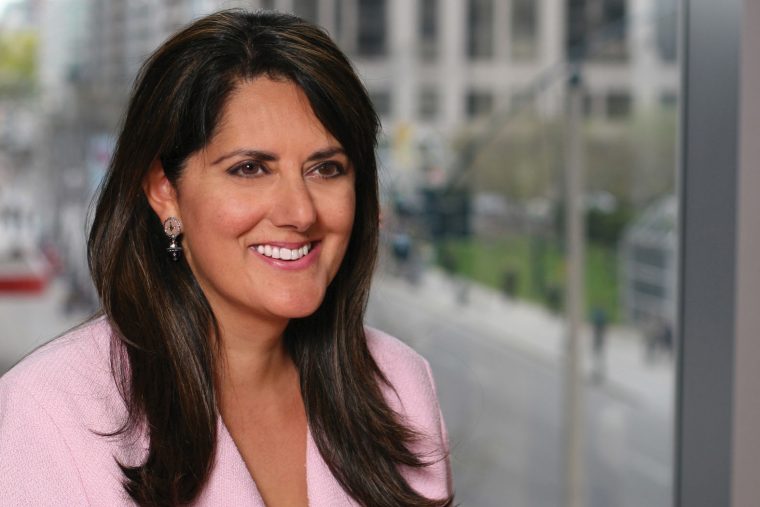 Since 2002, Toyota’s Diversity Advisory Board has been a mainstay at creating a diverse, inclusive culture within the company. Judging by the fact that Toyota was the only automaker to be named one of the Top 50 Companies for Diversity in 2014 by DiversityInc, it appears that the board has been a success. Now, Toyota will be adding two new members to the board who will help to keep it moving forward in its mission.

Jyoti Chopra, Global Head of Diversity and Inclusion for BNY Mellon, and Howard W. Buffett, lecturer in International and Public Affairs at Columbia University, will join the five existing board members to help Toyota continue to excel in its mission. 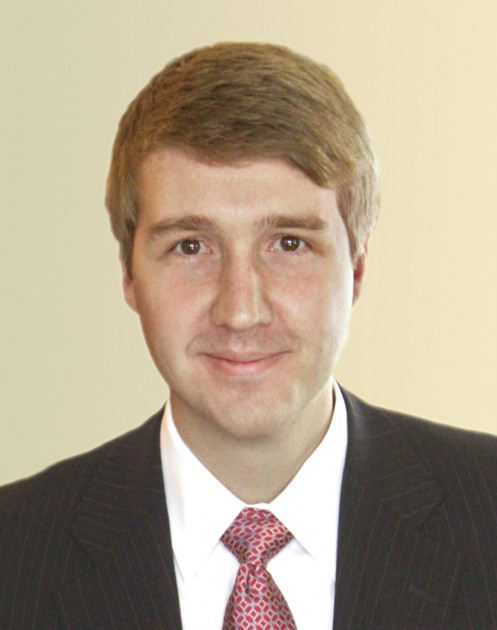 “Toyota believes that diversity and inclusion are business imperatives that drive innovation and create value for both our business and our society,” explained Jim Lentz, CEO of Toyota Motor North America. “With international leaders in diversity and inclusion, public policy, economic development and community relations among its members, our Diversity Advisory Board greatly strengthens our D&I efforts with its peerless guidance and deep commitment to our success.”

The board works closely with Toyota’s senior leadership members to ensure the automaker is adopting best practices and holding its executives accountable. It is led by former US Secretary of Labor, Alexis Herman, who was the first African American to lead the Labor Department under former President Clinton.