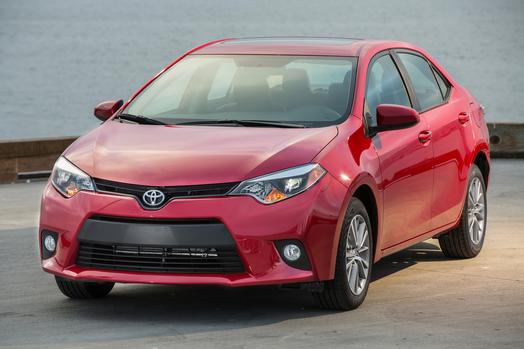 Recently, we reported that production of the next-generation 2016 Toyota Prius would be pushed back six months, possibly due to last-minute attempts to improve the new model’s fuel efficiency. Now, this delay appears to be impacting other popular Toyota models, according to an article we read in Automotive News. Upcoming Toyota models could be delayed by up to six months.

The delays are caused by the Toyota New Global Architecture (TNGA), which is a new platform designed to lower costs and improve quality by using the same parts across multiple models, like the Prius, Camry, Corolla, RAV4, and Avalon. As a result, the Prius might not be the only Toyota model in the pipeline to be pushed back up to six months while the automaker hones the technology. Unfortunately, it appears that it might be trickier than Toyota first thought to share these parts across multiple vehicles—particular those involving vehicle dynamics.

In addition to TNGA, the Japanese brand is considering two different approaches to developing engines in the future: turbocharged smaller-displacement engines, and high-compression naturally aspirated engines that run on the Atkinson cycle. Depending on how drivers react to these two options, Toyota may change the way it develops engines in future models.

Stay tuned for the latest on Toyota New Global Architecture, as well as any additional delays we hear about.