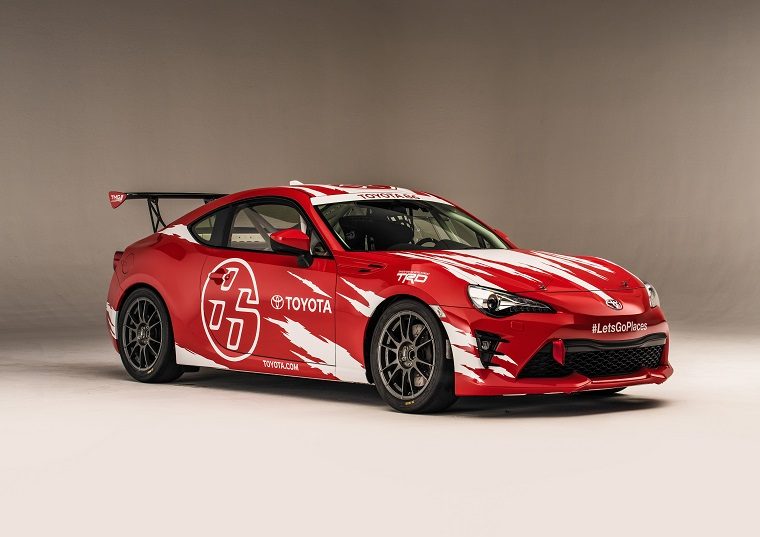 Toyota will launch what it calls a “new sports car series” at an event in Japan next month that is believed will mirror the high-performance Lexus F series.

Though the reveal will be geared toward Japan and it is unknown whether the new sports car will be offered outside of the company’s native country, the timing remains relevant to North American interests.

The next-generation Toyota Supra is expected to be revealed later this year and we also know Toyota is working on strengthening its GRMN (Gazoo Racing Masters of Nürburgring) lineup, starting with the Yaris GRMN hot hatch it revealed at the 2017 Geneva Auto Show.

Next-Gen Toyota: The all-new 2018 Toyota Camry is sportier than ever

Linking its road cars to its motorsport department is indicative and supports the rumors that Toyota will use the “Gazoo” sub-brand to compete with the likes of BMW M and Mercedes AMG (though we’d suggest changing that name if Toyota is serious about marketing it to North American audiences).

After the Supra, Toyota is set to launch two more cars as part of its potential new sub-brand, including the next-generation 86 and possibly a spiritual successor to the MR2.

An argument against the rumors is that Toyota already has the TRD (Toyota Racing Development) sub-brand in North America. With that in mind, why would it create a new performance-oriented sub-brand?

We’re not really sure, but Toyota is nonetheless clearly is up to something. We’ll have to wait to find out more.