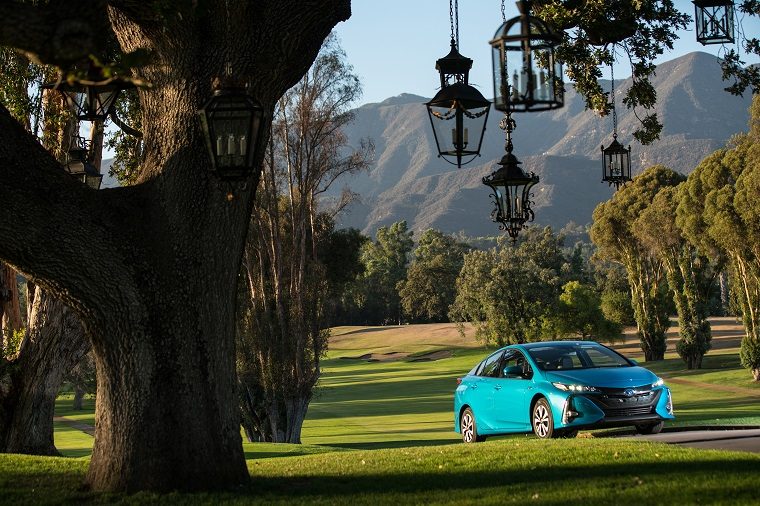 The all-new Toyota Prius Prime is finally about to go on sale and already it is racking up the awards, the latest of which comes from none other than Kelley Blue Book.

Each year, KBB honors the best new vehicle choices available in the US market. Of more than 300 new car models eligible for an award, the 2017 Toyota Prius Prime was named the Electric/Hybrid Best Buy of 2017.

It might seem strange to award a vehicle that, for all intents and purposes, has yet to be driven by actual customers, but there is something to be said about what the Prime brings to the road. For starters, it’s the most efficient car in America. It’ll go 25 miles in pure electric mode, travel 640 miles with a full charge and full tank, and get you 133 MPGe along the way. In other words, it’s miles ahead of any other hybrid you can buy—literally. 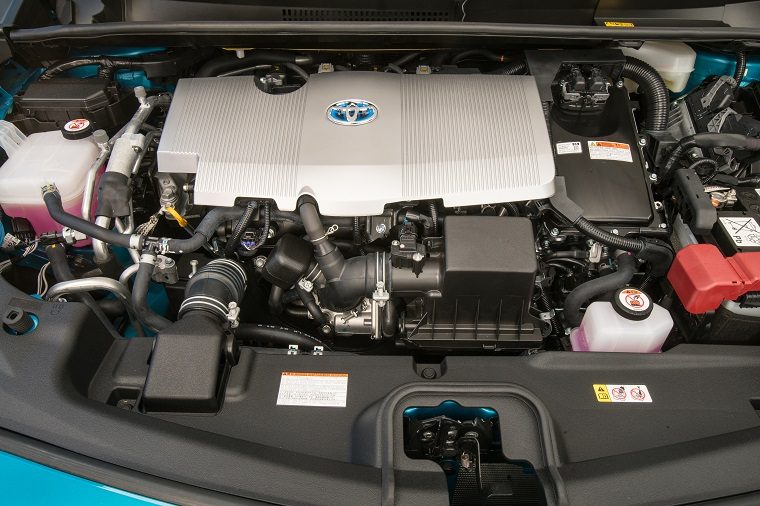 Kelley Blue Book claims the new Toyota solves the two main problems that have kept plug-in hybrids from taking off in America: ease of use and cost.

The Prime’s recharging process is exceedingly straightforward. Just plug the supplied charging cable into a traditional three-prong outlet and the job is done. A completely depleted battery will be fully charged in 5.5 hours, which you can speed up by using a 240V level 2 charger if you’ve got one.