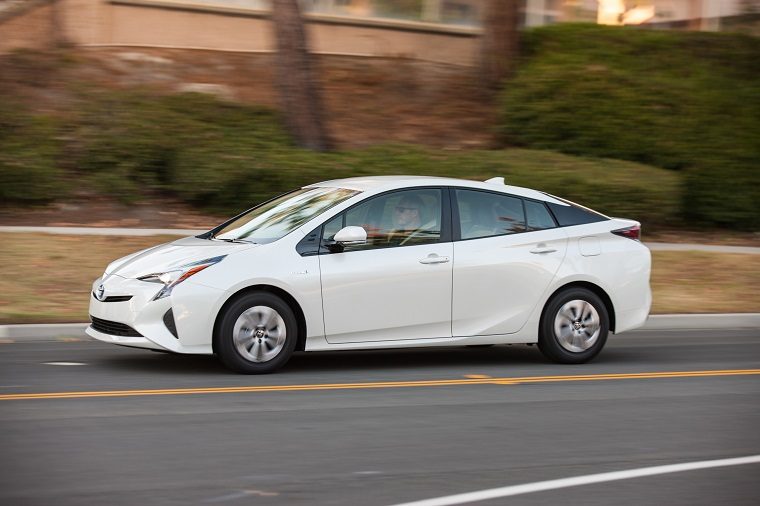 Good Housekeeping has announced the winners of its Best New Car Awards for 2017, the full results of which will appear in the magazine’s February issue. Teaming up with Car and Driver, Good Housekeeping tested more than 100 new vehicles over more than 1,200 miles on test tracks and open roads to determine the top vehicles across seven automotive categories.

Key factors in the evaluations included safety, value, comfort, interior design, onboard technology, handling, and smoothness. In the hybrid category, Good Housekeeping and Car and Driver were confident in naming the 2016 Toyota Prius Two Eco as the clear winner.

“It’s a money-saving hybrid with a sleek, futuristic design,” said Good Housekeeping. “The knockout gas mileage you can expect from a Prius improves with every new model, and this one is no exception.”

The magazine also brought attention to a “standout feature” in each of its winners; for the Prius, this was an extra pane of glass in the trunk door that helps drivers see more of what’s behind them—a useful feature given the 2016 Toyota Prius Two Eco’s slanted design has caused its back windows to be smaller than usual.

Interestingly, it pointed out that the Prius still doesn’t get the mileage of an electric car, but suggested this was worth it in exchange for not having to worry about finding a place to charge while out on the road. This nod to range anxiety is one Toyota would likely appreciate, as it is the main reason the automaker has been investing heavily in hydrogen technology rather than battery-powered electrics.