Last week, Toyota revealed the all-new 2017 Tacoma TRD Pro at the Chicago Auto Show (CAS). This rugged, athletic truck will join the existing Tundra and 4Runner TRD Pro models, which debuted along with the previous-generation Tacoma TRD Pro at CAS in 2014. But, for those who are unfamiliar with the TRD Pro lineup, the new truck might be a complete mystery. Learn more about TRD and its models, and start saving to buy your own Tacoma TRD Pro once it’s released. 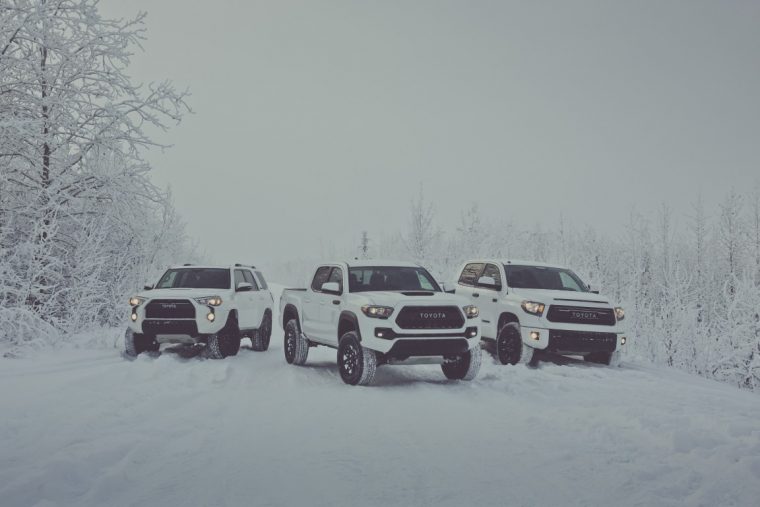 TRD stands for Toyota Racing Development. It’s Toyota’s performance arm, and it offers parts such as wheels, brakes, engines, filters, suspensions, air intakes, exhausts, and more—all with high performance in mind. TRD offers parts for most of Toyota’s current lineup of vehicles, from the zippy Yaris hatchback to the Sienna minivan. TRD also offers ready-built models for certain Toyota vehicles, including the Tundra, 4Runner, and Tacoma. 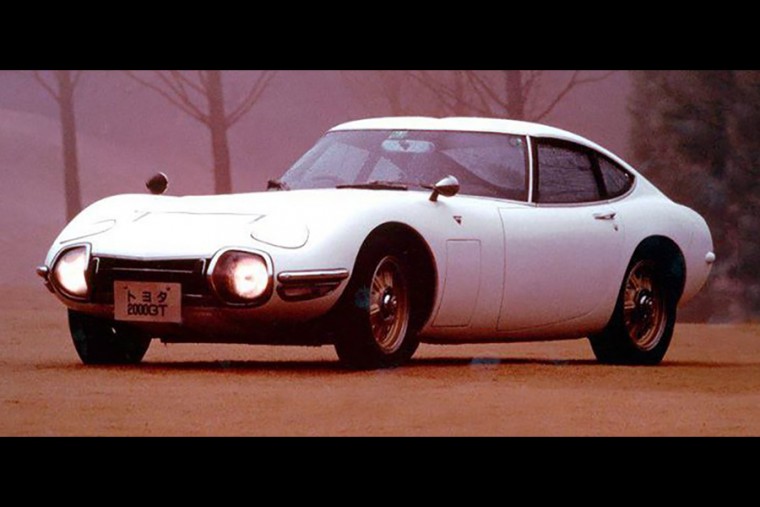 How Long Has TRD Been Around?

TRD dates back to 1954, when Toyopet Seibi Co., Ltd was established. At this time, the company existed solely to refurbish used vehicles. Three years later, in 1957, Toyota Sports Corner (TOSCO) was created as Toyota’s motorsports division, marking the first time a Japanese company had become involved in racing. More than 20 years later, in 1976, TOSCO changed its name to Toyota Racing Development. 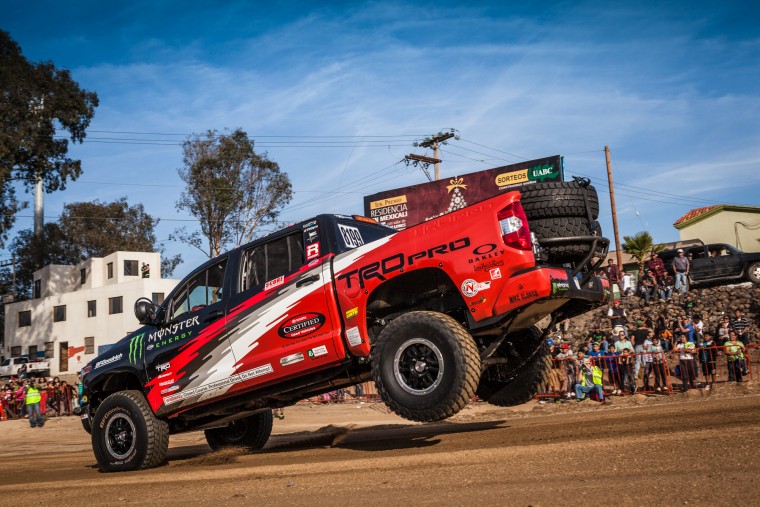 How Successful is TRD?

Over the years, TOSCO and TRD have had numerous wins, including first place in three classes in Group C in the first Japanese Grand Prix; the 2000GT setting 3 world records and 13 international records, as well as winning the first Fuji 24-Hour Endurance race; the Corolla 1600 achieving the first World Rally Championship (WRC) win in the Press-on-Regardless Rally; the Celica 2000GT winning the WRC New Zealand Rally in its debut race, and more. In recent years, TRD has enjoyed wins in NASCAR, as well as the Baja 1000 endurance off-road race. 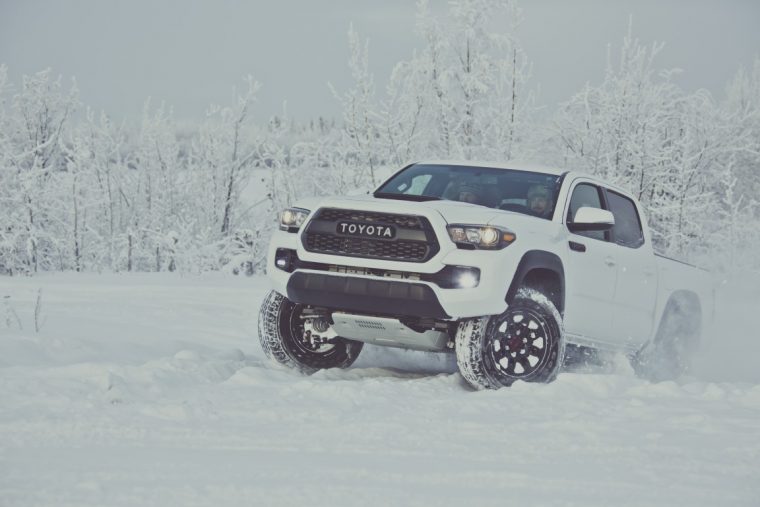 What Modifications Do TRD Pro Models Have?