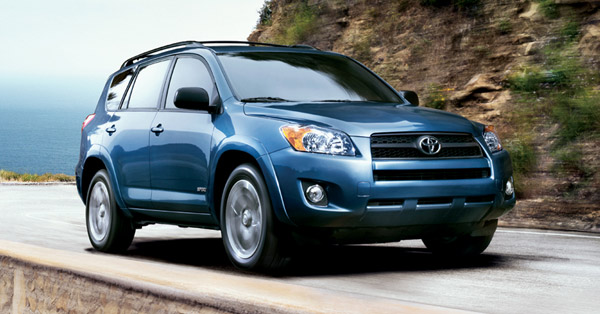 When the Toyota RAV4 was introduced in 1994, it was the first and only compact crossover on the market, providing the Japanese carmaker with a leg up on the competition. Today, the RAV4 continues to lead the compact crossover segment, providing consumers with the room and fuel efficiency they are looking for.

The RAV4 is a compact crossover SUV that first began production in 1994 at Toyota’s Aichi, Japan, assembly plant. In most markets, the RAV4 is the only crossover available from Toyota. The RAV4 began offering a plug-in, all-electric variant in 1997, which is offered even today in limited quantities.

While it was first offered in either a two- or four-door version, the RAV4 is now available with only four doors. Along with four-doors, the RAV4 also offers four different engine options, including two diesel options, in its fourth generation.

Gird Your Loins: Take a look at these photos of the 2016 Toyota Prius