It’s been a while since our last a significant recall post, in a year that’s so far been pretty quiet on the recall front when compared to 2014. But this week, Toyota announced it was planning to recall around 112,500 vehicles for various potential safety issues. 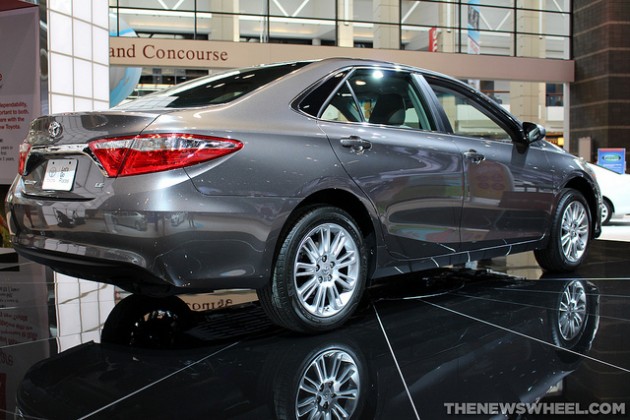 The 2015 Toyota Camry is included in this latest recall

The first recall affects 110,000 Camry, Camry Hybrid, Highlander, and Highlander Hybrid vehicles from the 2015 model year; and 2014-2015 RAV4 models. These vehicles could have sustained damage in the electric power steering circuit boards during the manufacturing process, which could potentially cause the power steering to stop working.

Additionally, Toyota is recalling 2,500 RAV4 EVs from model years 2012 – 2014. A software issue could cause the vehicles’ transmissions to shift into neutral, which could cause a loss of control for the driver. 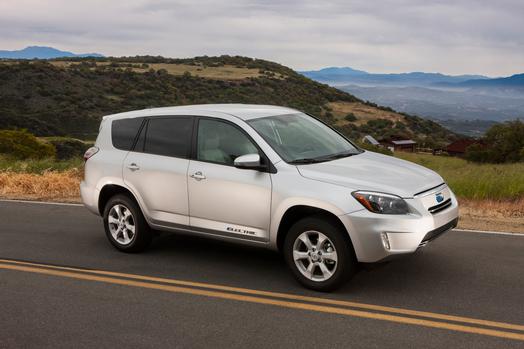 The Toyota RAV4 EV is also included in the recall

No crashes, injuries, or fatalities have been reported in relation to either of these problems, so in this case Toyota is being proactive. After the GM and Takata recall debacles of 2014, it’s easy to see why automakers are being cautious and recalling vehicles as soon as potential problems are discovered.

If you own any of the aforementioned vehicles, look out for an official recall notice from Toyota in the coming weeks or months. If you have questions, you can always contact Toyota customer service at 1-800-331-4331.