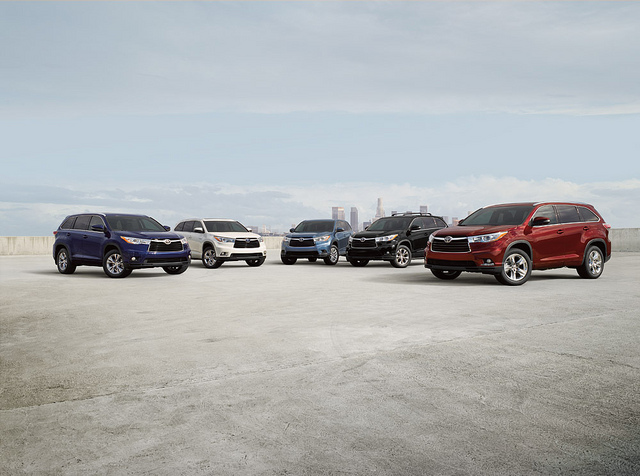 Yesterday, Toyota announced it was recalling some 231 2014 Toyota Highlander crossovers in the United States due to the possibility that the second-row right-hand seat could come out of the track. Although this defect could potentially cause injury in case of an accident, no crashes, injuries, or fatalities have been reported as a result of this issue.

The National Highway Traffic Safety Administration (NHTSA) summarizes that these models, which were built between April 23, 2014, and April 29, 2014, do not meet current safety standards because of this fault. Toyota will contact owners and dealers who have affected models in stock, and will inspect and replace the seat, if necessary, free of charge. NHTSA officials expect the recall to begin this month. In the meantime, concerned owners can contact Toyota directly by calling customer service at 1-800-331-4331.

Watch The News Wheel for the latest recall information from all major automakers, including more Toyota recalls.