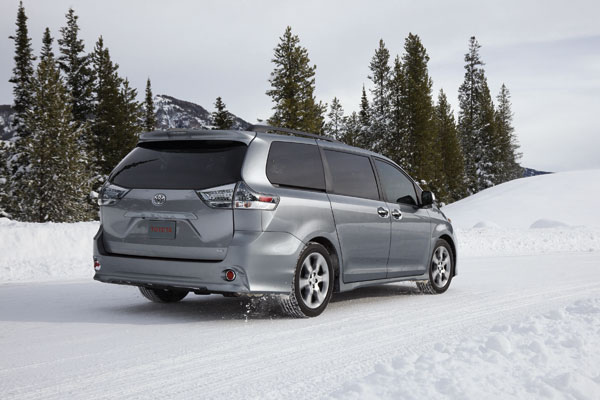 That snow is pretty, but it could cause your spare tire to fall off

Toyota Motor is recalling approximately 450,000 Toyota Sienna minivans from model years 2004 to 2011.  These cars, which were sold in cold-weather states, feature a spare tire carrier underneath the vehicle, with a foam water splash protector held in place with a cable. According to Toyota, road salt used in winter months could possibly corrode the cable, causing the Sienna to lose its spare tire while driving. 370,000 of these Sienna minivans were sold in the United States, 80,000 in Canada, and 400 in Western Europe. 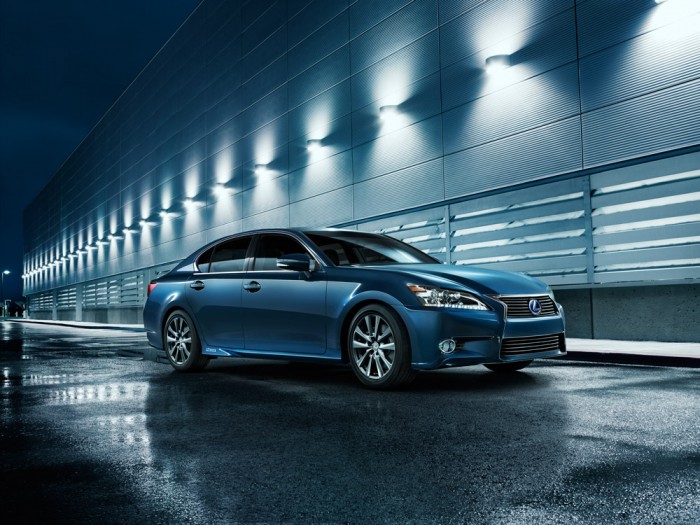 Additionally, the Japanese automaker is recalling around 16,000 2013 Lexus GS sedans due to potentially faulty brakes. The fault in the brake switches could cause the cars’ braking systems to activate while driving, causing unintentional deceleration. Of the cars being recalled, approximately 10,500 are located in the United States.

A spokeswoman from Toyota said that the manufacturer was not aware of any accidents, injuries, or fatalities related to these recalls.

If your vehicle is affected by this recall, Toyota will mail you a notification. If you have questions in the meantime, see your local Toyota dealer. Dealers will replace the faulty parts free of charge once they are in stock.