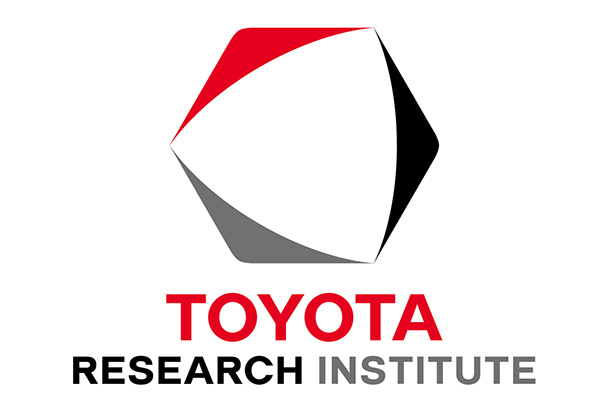 Toyota announced earlier this month the launch of a new venture capital subsidiary called Toyota AI Ventures, which has received an initial $100 million investment from the Toyota Research Institute (TRI) that was itself founded not so long ago in 2015. TRI is an initiative that focuses on researching and developing AI, autonomous car technology, and robotics.

Toyota AI Ventures will focus specifically on startup tech companies working on artificial intelligence and has so far invested in the following three startups:

Related: Get peace of mind with ToyotaCare

Toyota isn’t the first company to form an AI-focused venture capital funds, nor the last. Baidu established theirs last year and Google announced its own—Gradient Ventures—just a day after Toyota.

“TRI is growing quickly, and we recognize the critical importance of expanding our collaboration with the world’s brightest entrepreneurial talent. This venture is a major step towards our mission to empower talented entrepreneurs who share Toyota’s commitment to enhancing the quality of human life,” said Gill Pratt, TRI CEO.

TRI’s vice president of data and business development, Jim Adler, will take over the role of managing director of Toyota AI Ventures.

“We realize that we don’t have all of the answers. A lot of disruptive technologies come from startups and we want to help them be successful,” said Adler. “One of the biggest challenges entrepreneurs face is knowing if they’re building the right product for the right market. We can help them navigate that uncertainty, and we’re committed to doing so in a founder-friendly way because their success is our success.”