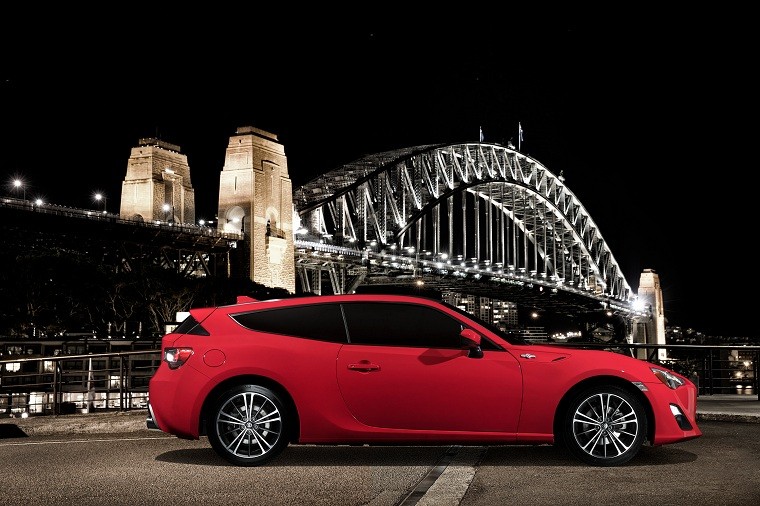 The Toyota GT86 (also known as the Toyota 86, the Scion FR-S, and the Subaru BRZ) is well-known for being an affordable sports coupe that’s captured the hearts of gearheads around the world. But, as with most coupes, interior space can be an issue. Luckily, the Toyota Australia design team has the ultimate answer for this problem—a hatchback version of the popular car.

The result, which was built by hand in Japan, is the GT86 Shooting Brake concept. From the front, the car looks pretty much just like the coupe GT86. But if you look at it from the side or from behind, you’ll notice the car’s new hatchback styling, designed to make the GT86 more viable as an everyday ride.

“The Toyota GT86 lends itself perfectly to a concept that expands its appeal with added versatility, while retaining its sleek and sporty coupe styling and sharp, responsive driving character,” explained Brad Cramb, Toyota Australia Divisional Manager National Marketing. “Equally suited to weekends away as well as the track, it’s a car you could buy with your head and your heart.” 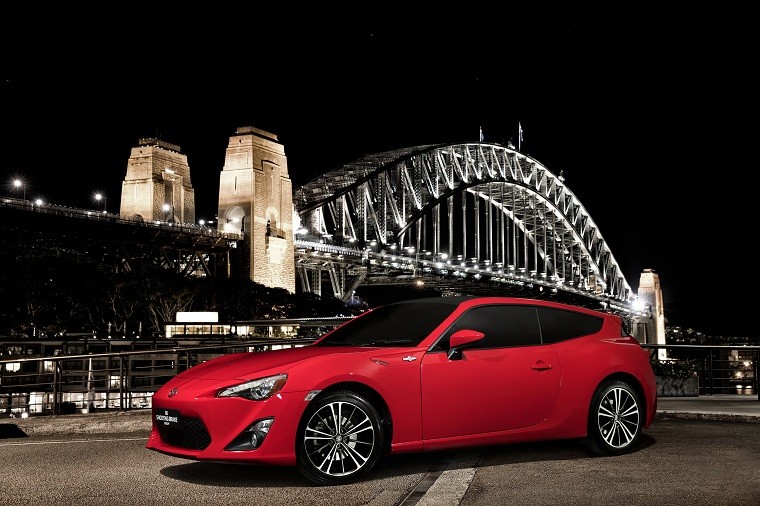 It definitely has our heart

The GT86 Shooting Brake concept began life as a one-quarter-scale clay model. Tetsuya Tada, GT86 Chief Engineer, caught a glimpse of the model during a trip to Australia and knew he wanted to make a life-size version. “I was totally surprised and liked it so much that I arranged for my expert takumi craftsmen to hand-build the Shooting Brake concept, based on the Australian design,” commented Tada.

While the GT86 Shooting Brake concept isn’t headed for production, Tada hopes to gauge interest on such a vehicle based on the reactions to the concept. “While we never say never, and I would love this concept to become a production reality, it is very much a concept that demonstrates the passion within Toyota for cars that are fun to drive,” he said. 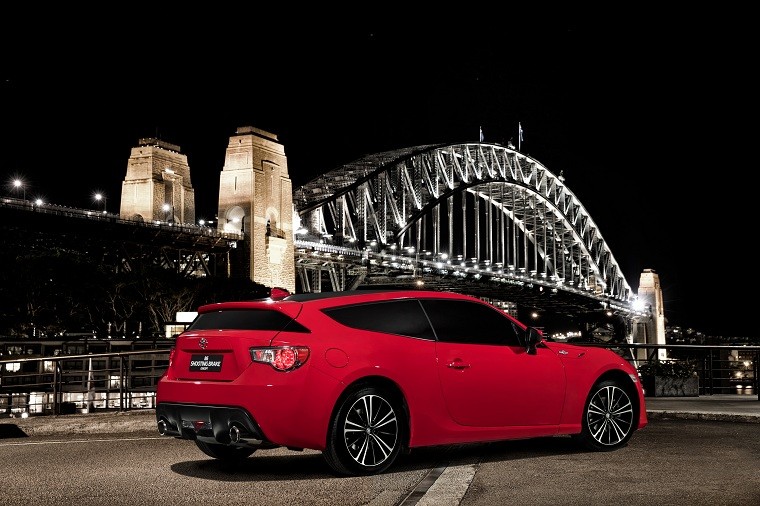 If this concept ever makes it to production, it’ll be a first for Toyota, which has been resistant to hatchbacks in the US due to the segment’s slow sales. The GT86 Shooting Brake concept, however, could be just what the hot-hatch-loving public wants.