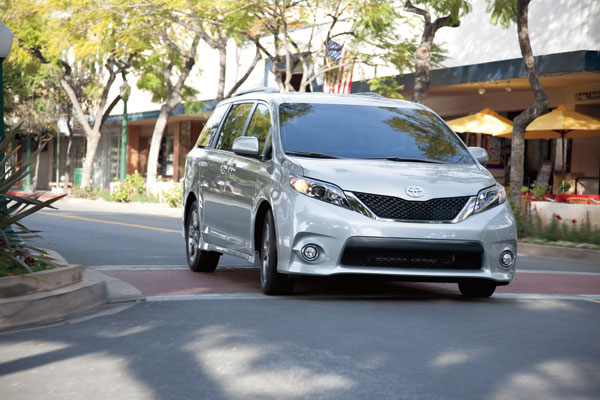 Since the Toyota Sienna was first introduced in 1998, it has established itself as one of the top options in the family-oriented minivan segment. With a multitude of standard features, a great safety record, and a reputation for reliability, the Sienna has continuously helped Toyota establish itself as more than a carmaker that produces hybrid cars.

The Sienna was first introduced in 1998, beginning initial production at Toyota’s Georgetown, Kentucky, assembly plant. It was a replacement for the Toyota Previa and was based on an extended version of the Camry. Toyota even marketed it as the “Camry of minivans,” building on the sedan’s popularity.

Through the Sienna, Toyota became the first automaker to offer a factory installed auto-access seat for disabled people.

When the Sienna was first introduced, it was offered in three trim levels: CE, LE, and XLE. Now in its third generation, the Sienna offers five different trim levels, base, LE, XLE, Limited, and SE, giving consumers even more available options and features.