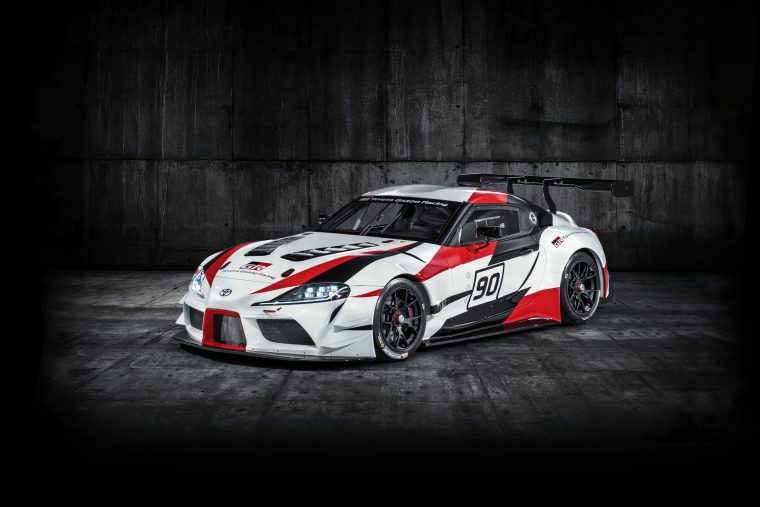 Though it’s now been confirmed that Toyota is working on bringing us a next-generation Supra, the auto manufacturer is remaining very tight-lipped about any details despite the enthusiast community’s intense speculations.

But information emerges nonetheless. According to a SupraMKV forum staff member, a credible source offered up a whole host of interesting details, including the estimated MSRP of the new Supra: $63,500.

That price would get you a 3.0-liter turbocharged inline six-cylinder rated at 335 horsepower and 369 lb-ft of torque. The car is estimated to weigh 3,300 pounds and to be able to accelerate from zero to 60 mph in 4.5 seconds. The six-cylinder figure could be low-balled, as the jointly-developed BMW Z4 is already confirmed to have that same engine but with 380 horsepower instead.

That kind of performance and price would position the Supra firmly between the entry-level Porsche 718 Cayman and its more powerful Cayman S variant, which would speak volumes about Toyota’s confidence in the car.

Claimed interior features include a BMW-style center console, a fully-digital instrument cluster with physical readouts on the flanks, black leather sport seats with premium stitching and accents, and a head-up display. Overall it would feature a level of quality on par with Lexus.

Some of the forum users are concerned that, should the powertrain and weight figures be accurate, the Supra would be “underpowered out of the gate” and that it would be a GT car rather than a sports car.

Obviously, none of this is confirmed, but given the sheer volume of information that was provided, it seems likely that at least some or even most of it is true—unless Toyota is on a misinformation campaign to make the highly-anticipated reveal even more momentous.