Toyota SUVs and Light Trucks Killin’ It in March 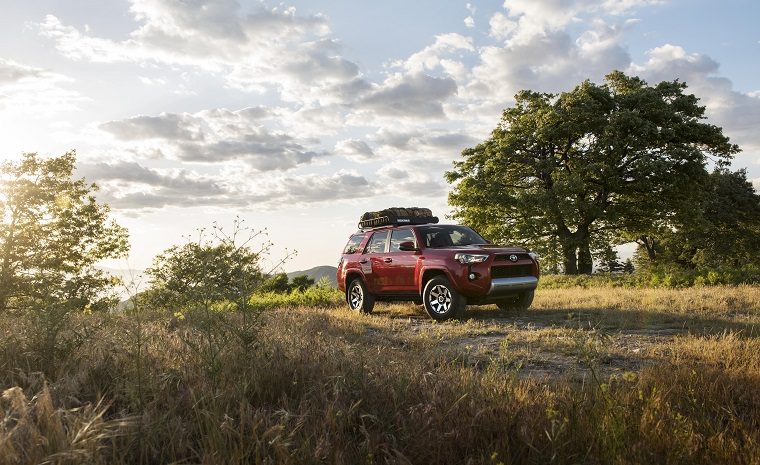 Overall Toyota sales in North America were down in March this year compared to March 2016—by just 1.2%—but that small number hardly reflects the performance of Toyota’s SUVs and light trucks, as has been the trend over the last several months.

That’s not to say Toyota’s other offerings didn’t do well either: once again, the Camry posted sales of more than 35,000 units while the Corolla surpassed the 30,000 mark. Among low-volume cars, the Mirai and new 86 also found their way to more customers in March 2017 than in March 2016.

“The industry might see its first dip below a 17 million SAAR since June 2016, although it will likely be nearly flat to last March,” said Jack Hollis, group vice president and general manager, Toyota division. “The Toyota division set a new light truck record for the month and quarter as we saw SUV sales sizzle with a best-ever March for RAV4, Highlander, and 4Runner, all up double digits.”