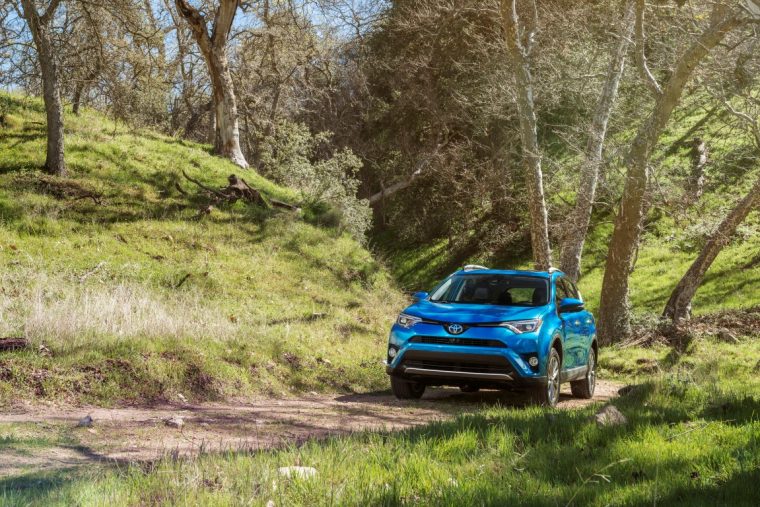 Toyota continued to show strong sales performances in August, despite a general decline across the industry and reduced demand for the Prius brought about by low gas prices.

According to The New York Times, manufacturers reported a 4% dip in overall sales in August, a larger decrease than predicted by analysts who believe that the auto industry reached its peak in 2016. After enjoying steady growth following the end of the economic recession, during which monthly sales continually surpassed those of the previous years, automakers may be facing a slowdown in sales now that customers have all finally replaced the aging vehicles they had kept during the recession.

Toyota sales reflect that 4% dip, though the surface numbers don’t tell the whole story. “Coming off the strongest SAAR of the year at 17.9M units in July, the industry took a bit of a step back in August,” said Bill Fay, group vice president and general manager, Toyota division. “RAV4, 4Runner and Highlander all recorded strong year-over-year growth for the month, keeping Toyota Division light truck sales on track for another record year.”

The Japanese automaker experienced the most pain from the Prius family, which was sadly predictable. When gas prices began to plummet, analysts unequivocally declared that it would drive customers away from hybrids and toward less fuel-efficient vehicles. As the face of hybrids and green vehicles around the world, the Prius took the biggest hit.

On the opposite side of that spectrum, Toyota SUVs did rather well in August. The RAV4, Highlander, 4Runner, and Land Cruiser were all up compared to the same period last year, and by no small margins in most cases. Even if customers are less interested in fuel-efficient cars at the moment, it doesn’t look as though Toyota has much to worry about.