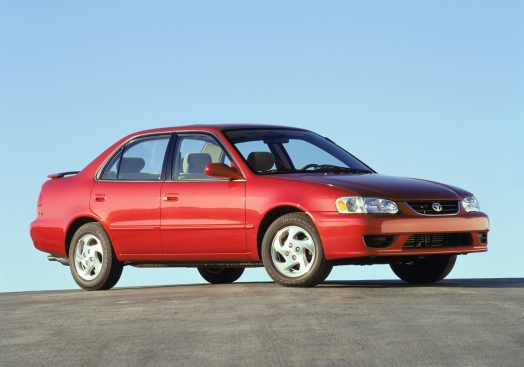 The nation is currently in a grip of terror. Okay, perhaps that’s a little extreme, but many drivers are faced with vehicles equipped with airbags that could explode and send shards of metal and other shrapnel into the car. And who wants that from a device designed to save your life, rather than mutilate your face? The Takata airbag issue is widespread, and involves around 14 million vehicles from 10 automakers. Now, Toyota, which claims 877,000 potentially affected vehicles, is calling for an independent, industry-wide joint testing initiative that will test the potentially faulty airbags to determine whether or not they need replacing.

Takata itself has refused to extend the current regional recall nationwide, although Honda—by far the most affected of all the automakers—has taken it upon itself to do so. And beginning this month, Toyota will be inviting all affected automakers to join together to discuss a potential collaborative effort to source independent testing. This testing would help ensure that faulty airbag inflators are identified and fixed in a timely manner.

Simon Nagata, president and CEO, Toyota Motor Engineering and Manufacturing North America, Inc., remarked, “The safety, security, and peace of mind for our customers are our highest priority, and I believe this is shared with all the other automakers. That is what this initiative is all about. Together we will be better equipped to address this issue more rapidly for all customers.”