Toyota Tacomas Are Ticketed More Than Any Other Trucks 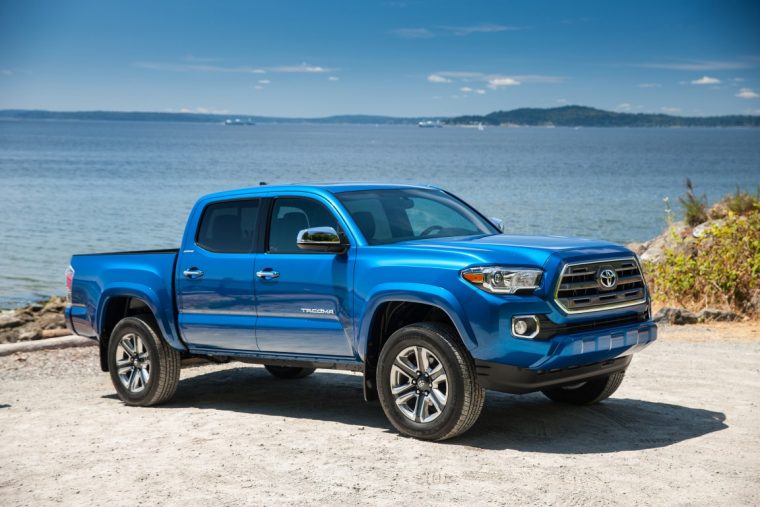 The Toyota Tacoma is the most ticketed truck in America

All right, now that I’ve gotten that out of my system… Insurance.com recently released its list of the cars with the most tickets, according to a survey conducted between February 2014 and February 2016. Previously, the Subaru WRX held the title of the country’s most ticketed car (and with the way some drivers of the WRX handle their cars on the road, it’s no surprise). However, the WRX jumped to 12th on the list. Instead, it’s the Lexus ES 300 that tops the list this year, with 33% of ES 300 owners reporting that they’d been ticketed during the two year survey.

What I find more compelling, however, is the notable absence of sports and muscle cars, like the Corvette and Mustang. Neither model made it to the top 20; the Dodge Charger SE/SXT, however, managed to nab third place. What makes the near absence of performance cars so interesting is that an unexpected vehicle is there instead: the Toyota Tacoma. Yes, a Japanese pickup truck.

Ranked 10th overall, the Toyota Tacoma is the only pickup truck to make the top 20, with 30% of Tacoma drivers receiving a ticket in the last two years. What is it about the Tacoma and not other trucks that lends them to such a high ticketing rate?

My guess is that it’s purely coincidence. As Penny Gusnar, consumer analyst at Insurance.com points out, “It’s the driver that gets tickets, not the car. But it is interesting to see what vehicle makes and models attract drivers who are prone to traffic violations.”

Maybe it’s the Tacoma’s irresistibly powerful 3.5-liter V6 direct injection, good for 278 horsepower and 265 lb-ft of torque, that really inspires the criminal in all of us. Or maybe Tacoma drivers have just had a bad couple of years. Whatever it is, Tacoma drivers, you’ve been warned. Be careful out there; they’re out to get you.

And if you find yourself behind the wheel of a 2017 TRD Pro Tacoma, you better know how to tame that power to keep the boys in blue from writing you up.