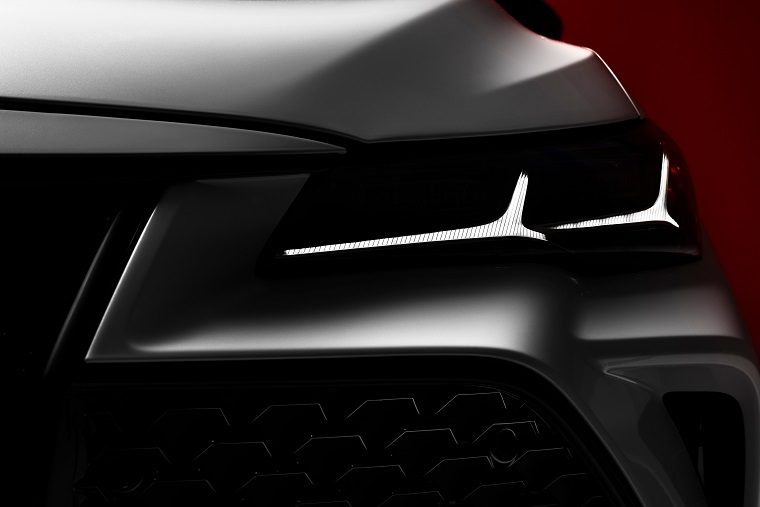 Though the Toyota Corolla and Camry tend to steal the spotlight, neither of them offer the size and comfort of the full-size Avalon sedan. That makes it an important car in the Toyota lineup, though it was beginning to be overlooked six years after the fourth-generation rework and has been struggling at the dealership compared to some of Toyota’s other models this year.

And so, as if right on cue, the all-new, fifth generation model will launch this January 15 at the 2018 North American International Auto Show in Detroit, at 1:05 PM EST.

“Style and dynamism, actualized,” is all Toyota would say about the sedan to accompany the teaser image shown above. It’s clear, however, that the automaker is going for a much sportier look than in the past based on the aggressive front bumper and sharp headlights.

We also know from pre-production spy shots that the Avalon will be longer and wider than the model it is replacing, leading to more interior legroom. The car will be based on the Toyota New Global Architecture (TNGA) platform and should offer the same engines as the 2018 model, including the tried-and-true 3.5-liter V6 and a 2.5-liter four-cylinder hybrid. We can expect the V6 to use the new eight-speed automatic in the all-new Camry and the hybrid to use a continuously variable transmission (CVT).

It will be interesting to see if the 2018 Toyota Avalon can help turn around its sales, which dropped 30% through November 2017, though even an optimistic appraisal of the current car market wouldn’t predict an outcome where the all-new Avalon does more than merely dampen the downward climb. It’s not really anything Toyota is doing—it’s that SUVs and crossovers are just too damn popular right now.