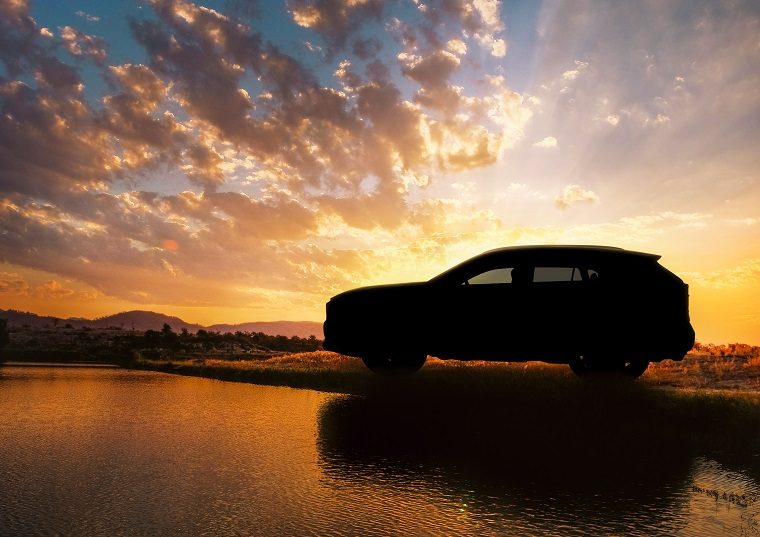 Toyota has announced that the all-new, fifth-generation 2019 RAV4 will make its world debut on Wednesday, March 28, at the 2018 New York International Auto Show—and provided us with a teaser image, featuring the upcoming vehicle’s silhouette, to help us with the wait.

The shape of the SUV doesn’t seem to be radically different than that of the current model, but the RAV4’s success as the best-selling vehicle in the automaker’s lineup is probably an indication that Toyota shouldn’t change too much.

In 2017, the RAV4 sold more than 400,000 units, marking its best sales year ever despite its relatively advanced age (the current-generation RAV4 launched in 2013, a long time ago in car years). In fact, the RAV4 was the best-selling non-pickup truck in the United States, overtaking Toyota’s own Camry in the process.

The competing Honda CR-V, which got its all-new makeover for the 2017 model year, sold less than that but not by a huge margin, and that will likely be the vehicle whose market share the RAV4 will be targeting.

We expect Toyota to put a bigger emphasis than ever on the RAV4’s hybrid variant, especially considering the current buzz around fuel efficiency and crossovers (you’d think that if people truly cared about economy, they wouldn’t buy crossovers and SUVs, but there you have it).

If you can’t attend the New York Auto Show in person but still want to catch the reveal of the 2019 Toyota RAV4, you can catch the official livestream that day at 9:10 AM EDT.

Toyota Tech: What are Toyota Safety Sense™ C and P?