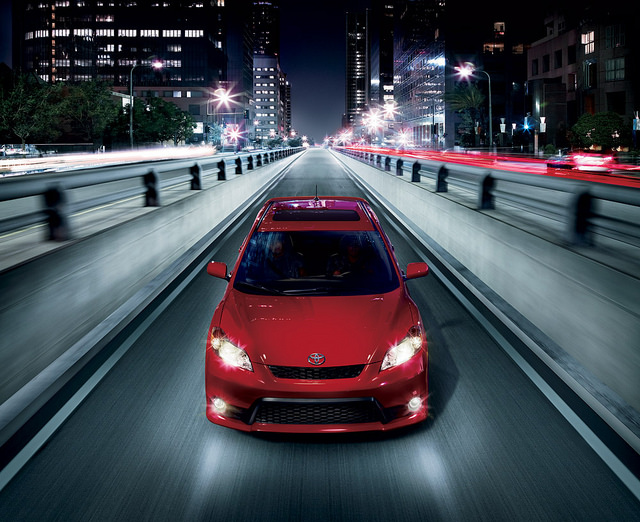 Interbrand is a global consultancy firm, which annually publishes a list of the Best Global Brands.  For 2013, 14 automakers made the list, but Toyota came in at No.10, effectively making Toyota the most valuable automotive brand in the word.

Toyota retained the No. 10 spot that it earned last year, despite the Japanese automaker experiencing a 17 percent increase in overall brand value.  In 2012, Toyota’s value was estimated to be $29.33 billion, and in 2013, that number rose to $35.34 billion.

“Toyota not only distanced itself from the challenges of 2010 and 2011 this year, but also reclaimed its global sales leadership position. Although much of the rebound occurred in the US, there is a renewed sense of energy around the world,” said Interbrand in its review. “Design is playing a much bigger role, and its new tagline, ‘Let’s Go Places,’ ties together the joy and adventure of physically going somewhere while infusing innovation with an optimistic outlook, crystallizing the brand’s direction.”

Toyota is the highest ranking carmaker, but it doesn’t have a lot of breathing room.  Mercedes-Benz ranks 11th, BMW 12th and Honda rounds at the top 20.  Which automaker do you think has the best chance of catching Toyota as the most valuable auto brand in the world?