Toyota to Bring More Than 50 Vehicles to Chicago 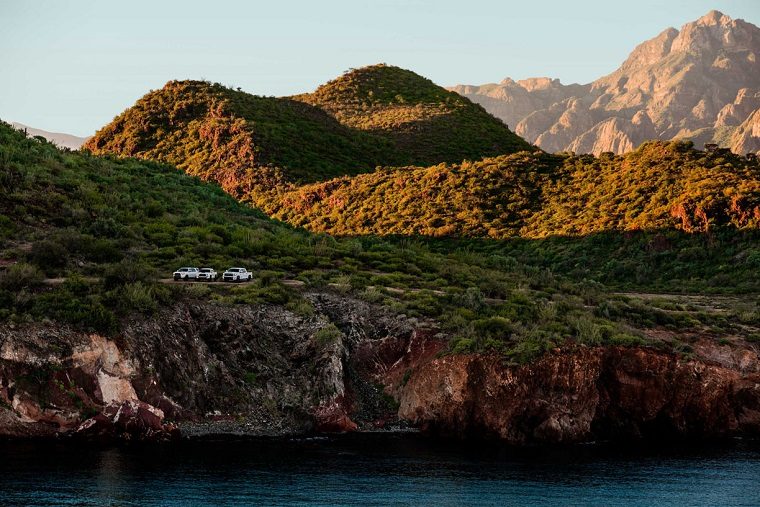 Toyota plans to bring more than 50 vehicles to its exhibit at the upcoming Chicago Auto Show, including new off-road rigs and the all-new 2019 Avalon that was just debuted in Detroit.

A “batch of trail-ready four wheelers” will be unveiled on February 8 in addition to the FT-4X concept, unique NASCAR-themed Camry designs, two 4Runners in football livery, and the Chicago Speedway Pace Car.

“With a long list of unique functionalities and Rugged Charm compact design, it helps drivers achieve Casualcore—rather than hardcore—outings and move from the city to adventure seamlessly,” says Toyota about the FT-4X.

Visitors will be able to take part in a number of activities, such as getting their picture taking near an Olympic-wrapped RAV4 equipped with a bullet-time, 180-degree camera. The images are then turned into GIFs that they’ll be able to upload to social media.

Toyota will also bring its “Camry Thrill Ride,” an indoor driving experience that invites guests to ride in a Camry XSE on a closed course with professional drivers. Even children can come along as long as parents bring a child seat.

Interactive displays and virtual reality experiences will be used to show the benefits of the Toyota Safety Sense suite of active safety technologies as well as the Entune infotainment system.

The aforementioned NASCAR-themed Camry designs will be designed by none other than Toyota racing drivers Martin Truex Jr., Kyle Busch, Denny Hamlin, and Daniel Suarez. The No. 78 car with which Truex Jr. won the championship will also be on display.