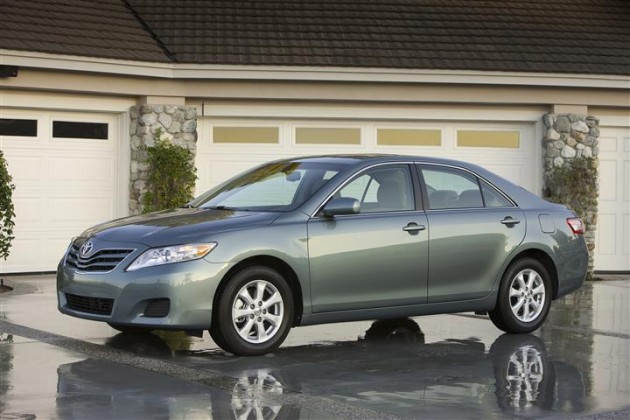 Over the last few months, there have been reports of Toyota customers dealing with sticky, melting dashboards in some of the more humid states. Until now, Toyota has been treating these issues on a case-by-case basis, and most owners have had to pony up at least some of the cost to replace the dashboard. But now, after realizing that this is an extensive problem, the automaker is sending out “Warranty Enhancement Notifications” (NOT recalls) to some 4.5 million drivers of Toyota and Lexus vehicles to let them know they can get the dash replaced free-of-charge at their local dealership.

Customers who have already paid to replace this faulty part will be eligible for reimbursement. Unfortunately, the parts won’t become available until late spring, so customers will have to wait a few months before the problem is fixed.

Drivers have found that in hot weather, their dashboards can melt and become sticky, creating a shiny surface that creates a distracting windshield glare that could easily cause an accident.

Toyota isn’t the only automaker whose customers have been dealing with melting dashboards. Nissan, Mazda, and Ford vehicles also seem to have this problem, although there’s no word from those automakers as to whether or not they will cover the parts replacement for affected vehicles.

The models affected by this non-recall are:

If you own any of these vehicles, expect to receive a letter from Toyota in the next few months to let you know when the parts are ready.