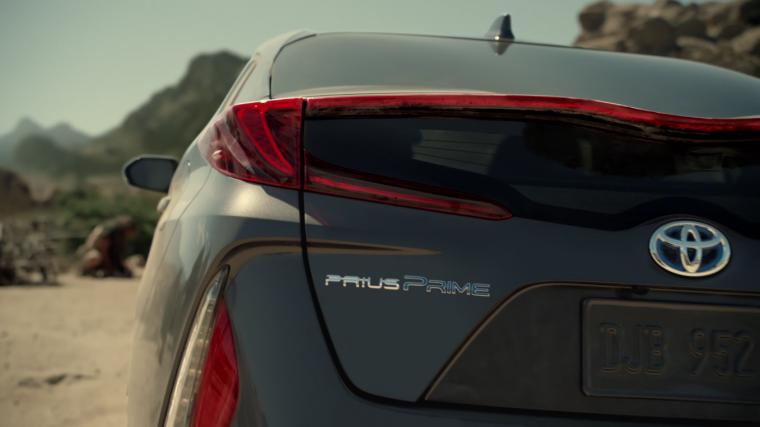 Toyota knows that the people who will buy its new Prius Prime plug-in hybrid fall into a very specific category: they’re tech-savvy, aged 18-49, have an income over $75,000, care about the environment, and are probably economical.

That doesn’t exactly represent the majority of regular TV watchers, which is why Toyota is choosing not to run a national TV campaign for its new model, as automakers are wont to do. Instead, Toyota is turning to addressable TV ads that target specific consumers based on household characteristics.

Toyota declined to release the financial terms of the deal, but Automotive News suggests it was one of the company’s “largest addressable TV buys ever.”

According to Lisa McQueen, media manager for Toyota Motor Sales USA, the deal will allow the Japanese automaker to target Prius Prime buyers who “see their vehicle as an extension of their consumption of advanced technology.”

Another goal of the ad campaign and of the Prius Prime itself is to dispel the perception that hybrid cars are boring and limited by their range—something that even hybrid car buyers might believe as well. “What this campaign is out to do is to change people’s perception of what they get when they buy a Prius,” said John Payne, executive creative director at Saatchi & Saatchi Los Angeles, which handles media planning and creative advertising for Toyota. “So this is the new possible.”

The Toyota Prius Prime can run in gasoline, electric, or hybrid mode with an electric-only range of 25 miles. For many, this will provide a way to cut back their fuel consumption without having to worry about range.

Quick Tip: Five things to keep in your car year-round