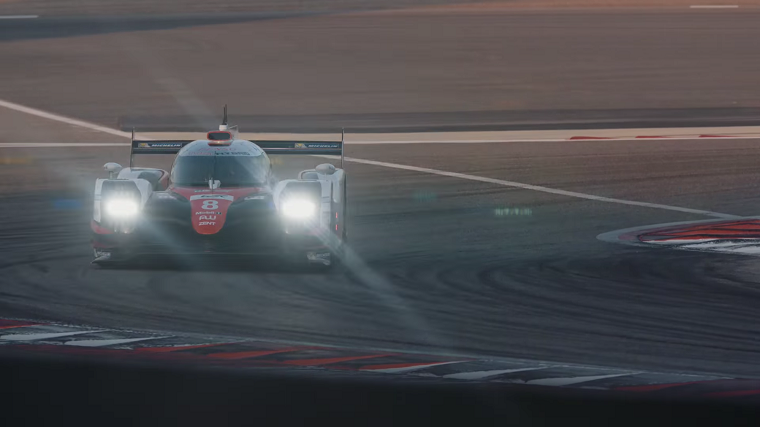 Toyota Gazoo Racing scored the overall win at the 6 Hours of Bahrain this weekend, marking the end of the 2017 World Endurance Championship and bringing the Japanese manufacturer’s victory count to five for the season—just one ahead of Porsche, which sealed both the drivers’ and constructors’ crown at the 6 Hours of Shanghai earlier at the start of this month.

The winning car was the #8 Toyota TS050 Hybrid of Sebastian Buemi, Anthony Davidson, and Kazuki Nakajima, who crossed the finish line over a lap ahead of the Porsche. The #7 Toyota car had been in contention for victory as well and was putting pressure on the top three when it was hit by the leading LM GTE Pro car, the #92 Porsche, in a repeat of the Shanghai incident with the #91 Porsche (conspiracy theories, anyone?)

The end of the 2017 WEC season also marks the end of an era in the motorsport. With Porsche having announced its retirement from LMP1, Toyota is left without a competitor in the class. Given how expensive it is to maintain an LMP1 program, there were doubts Toyota would even continue in 2018, yet the manufacturer confirmed it would indeed compete if only to finally secure that 24 Hours of Le Mans win its has been chasing for so long.

“To Porsche, please let me once again offer my congratulations. Although we experienced our share of regret this year, if this final race leaves Porsche feeling it would like another chance to take on Toyota, our team would be able to end the season with a bit of pride,” said Akio Toyoda, president of the Toyota Motor Corporation.

To try to draw new manufacturers, the FIA is set to announce new LMP1 regulations this winter.

Black Friday is Here: Tips for getting the most out of your shopping