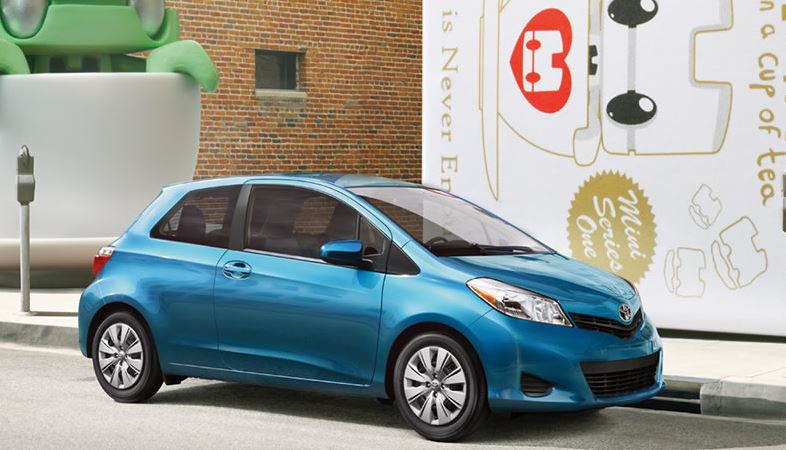 The Toyota Yaris was first introduced to the market way back in 1999 under the name of the Toyota Echo. Meant to supplement the rush towards creating more compact and fuel-efficient cars, the Yaris quickly became popular throughout the years, establishing itself as one of the top choices in the subcompact car segment.

The Toyota Yaris is a subcompact car that began production in 1999. It was sometimes marketed under the Toyota Echo name, officially becoming the Toyota Yaris globally back in 2005. When it was first introduced, the Yaris was a replacement for the Toyota Starlet and was based on the previous Toyota Platz and Vitz.